Driving can be stressful no matter where you are in Canada. Even though some Canadians think they have it worse, on the world-wide stage the best places for drivers are in Canada. The best driving cities in Canada are actually the best in the world. 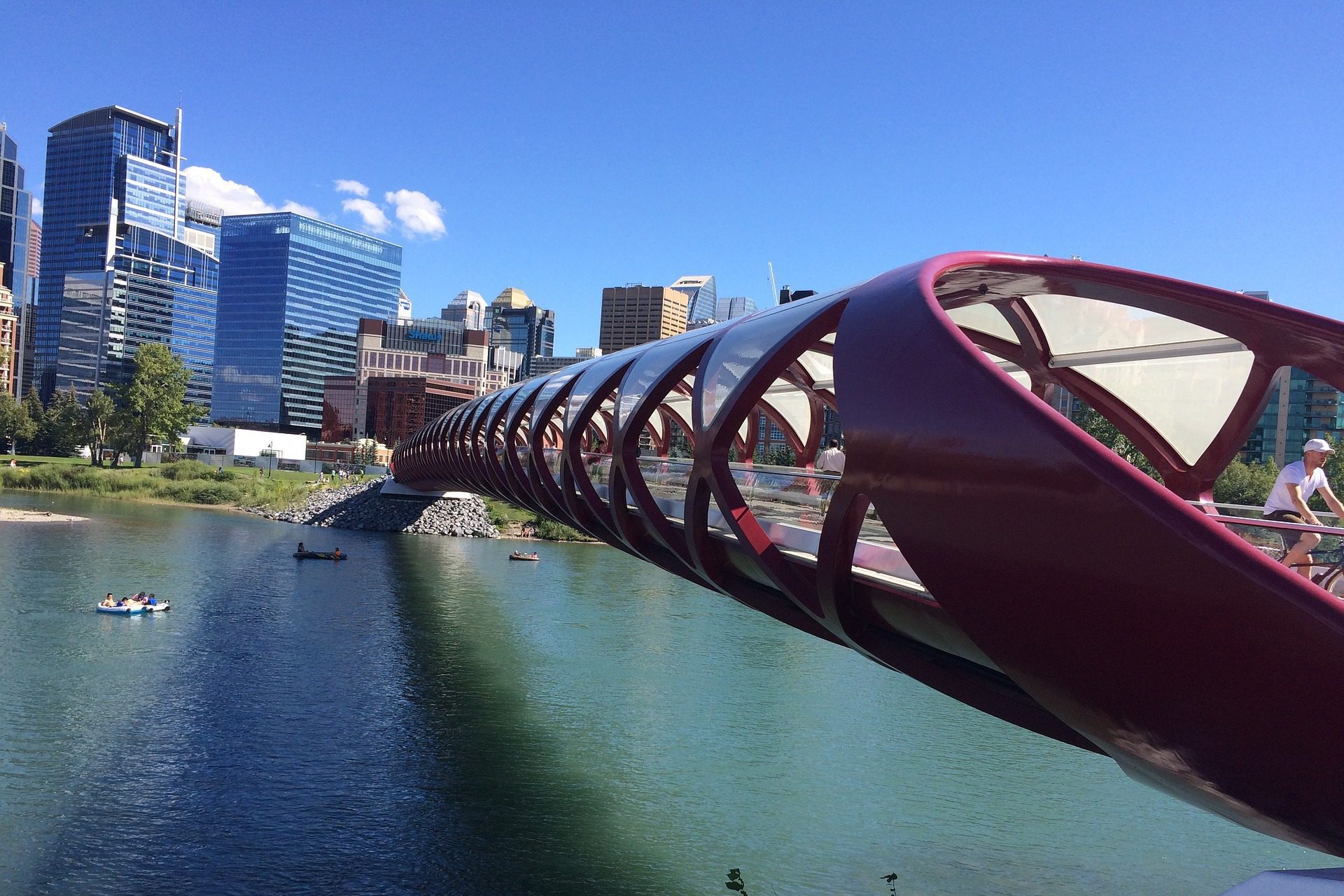 A new report by Mister Auto ranked 100 cities from around the world to figure out which were the best and worst cities for drivers in 2019. It turns out that no fewer than 3 Canadian cities are some of the best driving cities in the world.

From infrastructure and congestion, to driver behavior, driving and parking costs, their comprehensive study takes a deeper look into cities that are successfully utilizing the infrastructure and legislation to improve conditions for vehicle users.

To determine a city’s infrastructure, they examined factors such as the number of cars per capita, traffic congestion, road, and public transport quality, among others.

Then, they researched air quality levels in order to determine the city’s commitment to providing fresh air and good visibility for its drivers and citizens alike.

Next, the safety of each location was analyzed by the car accident fatality rate as well as conducting a poll focusing on incidents of road rage, in order to paint a picture of the aggressiveness and general driving culture brought to the city by motorists.

Finally, they looked at the costs associated with driving in each city, including not only at the price of combustibles in each location, but also the purchase parity of each country to determine how affordable driving was for its inhabitants. They also took into account the amount of city road tax paid on a yearly basis.

The final index combines a total of 15 factors to reveal the best and worst cities for car owners to drive-in across the globe.

Calgary, Ottawa and Vancouver all made it into the top 10 by having low fatality rates, and good road quality, to name a few.

The highest possible score a city could have gotten in this ranking was 100 and that’s exactly what Calgary got. The city got a perfect score and ranked highly in a lot of categories.

A spokesperson for Calgary’s transportation department said it’s an honor for the city.

“I think it speaks to a lot of the investments we make year in, year out, in Calgary’s transportation system,” said Sean Somers. “When you compare us to other major cities across the globe, Calgary is a pretty good place to get around.”

Ottawa came in third, with only 3.4 points separating the city from Calgary in the top spot – with a total of 96.60. The city actually ranked better than Calgary when it comes to air quality and the number of cars per capita but it wasn’t enough to get Ottawa to number one.

Vancouver was a little further down in the top 10, only managing to score enough points to get the sixth spot. The city got a total score of 95.99 which is definitely not bad, and ranked highly on the number of cars per capita, road quality and public transportation.

After Vancouver, you have to go way down the list to find another Canadian city. Montreal is ranked at number 28 and further down from that, Toronto is ranked number 51.

The two seem to be the worst cities for driving in Canada, but both still had high scores of 90.35 and 85.92, respectively. All in all, they are a long way from the cities that ranked the lowest in all the categories examined – Mumbai, Ulaanbaatar, and Kolkata.

If you want to better the working quality of your vehicle, come to our repair shops in Hamilton. We are expecting you!