With the year ending, it’s the perfect moment to summarize it in all the ways it affected us. One of them would be to see which vehicles have been the final choice for Canadians who have decided to change it up and renew their fleet. 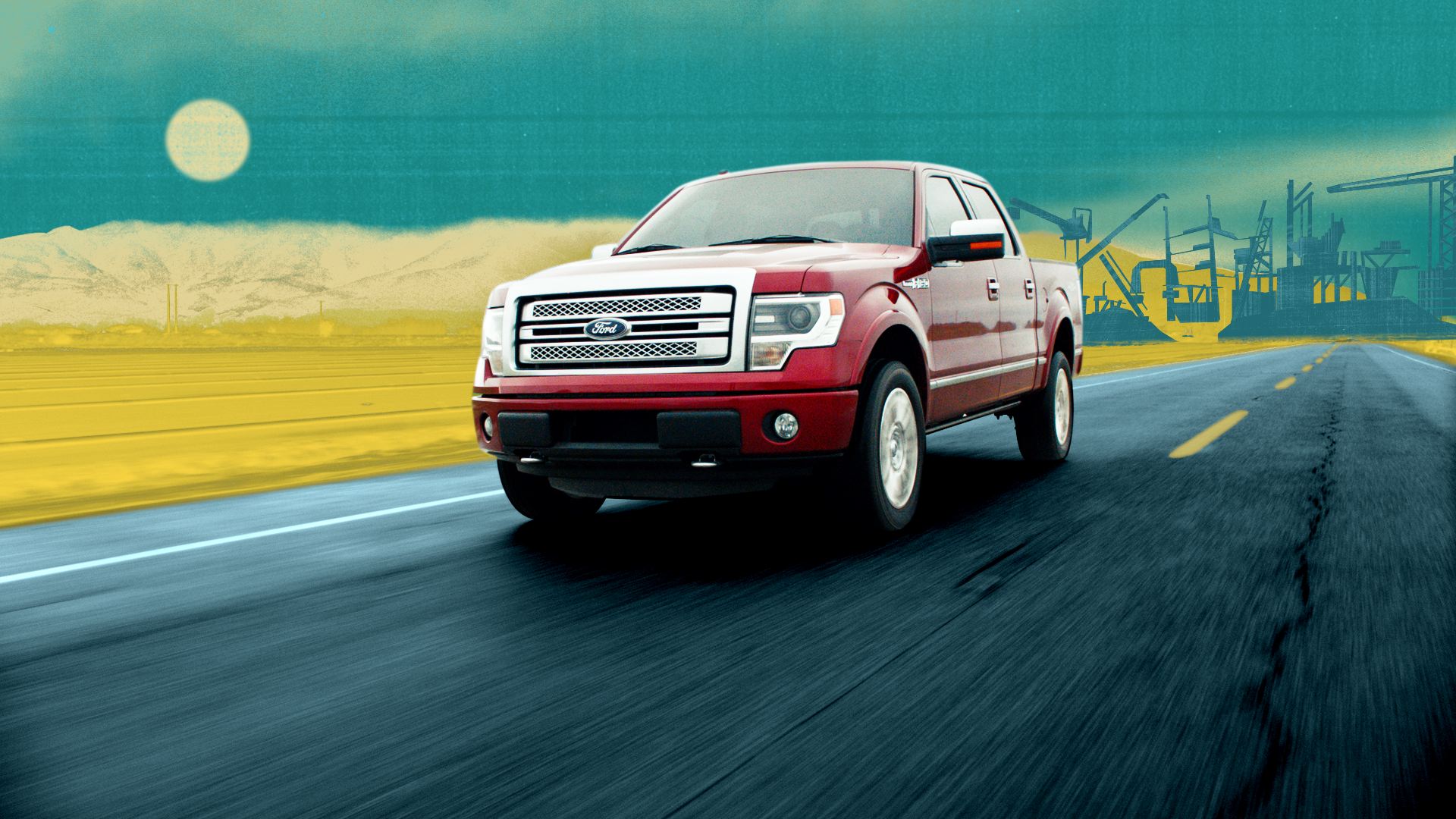 When you take a look at the charts in the past decade or so, it appears that Canadians like to stick to the tried and true, as the best selling passenger cars on the top of the list have stayed the same since 2013: 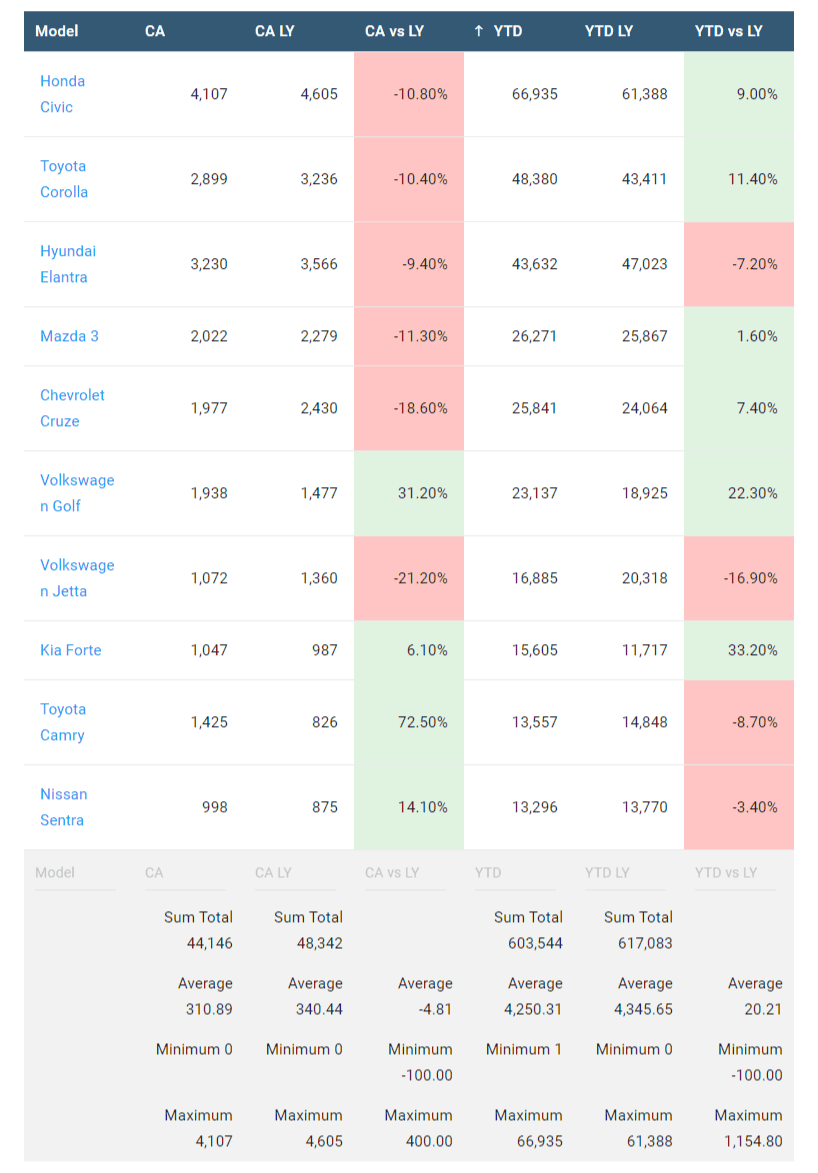 However, when it comes to the overall vehicle sales in Canada in the past year, the situation is a bit different (note that these stats are for November 2017): 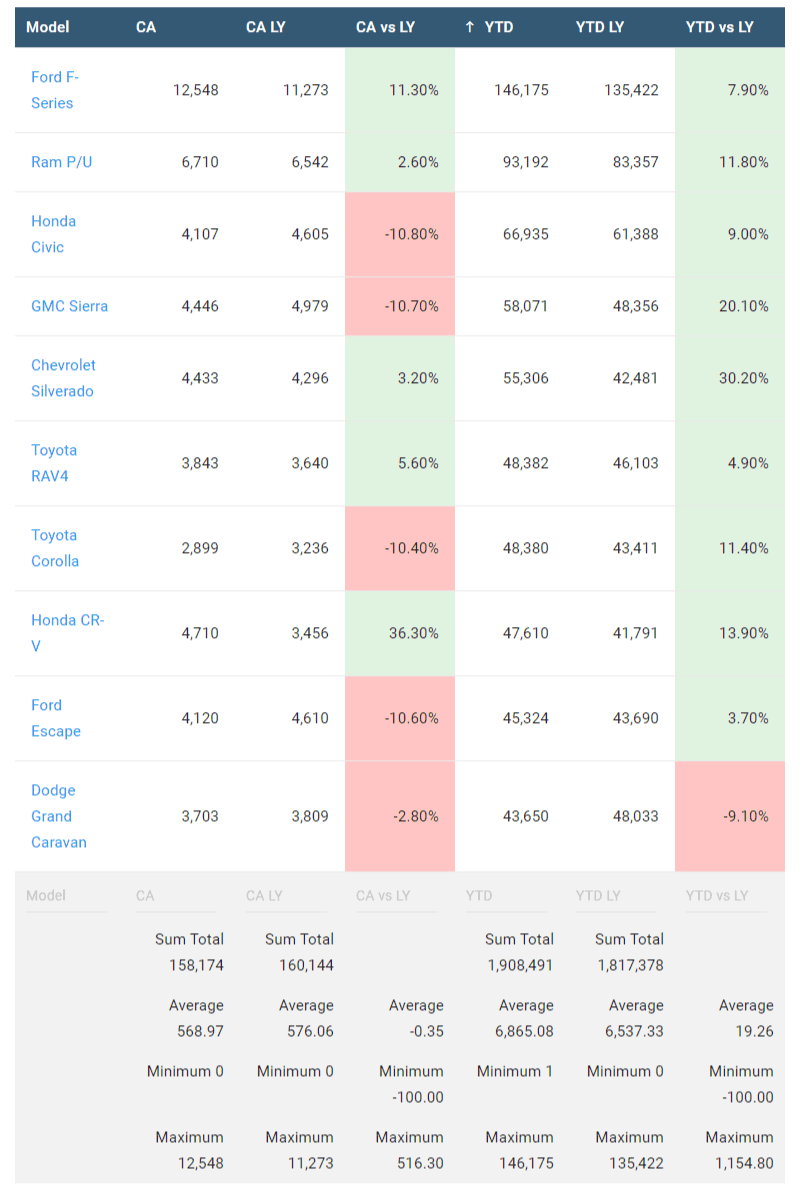 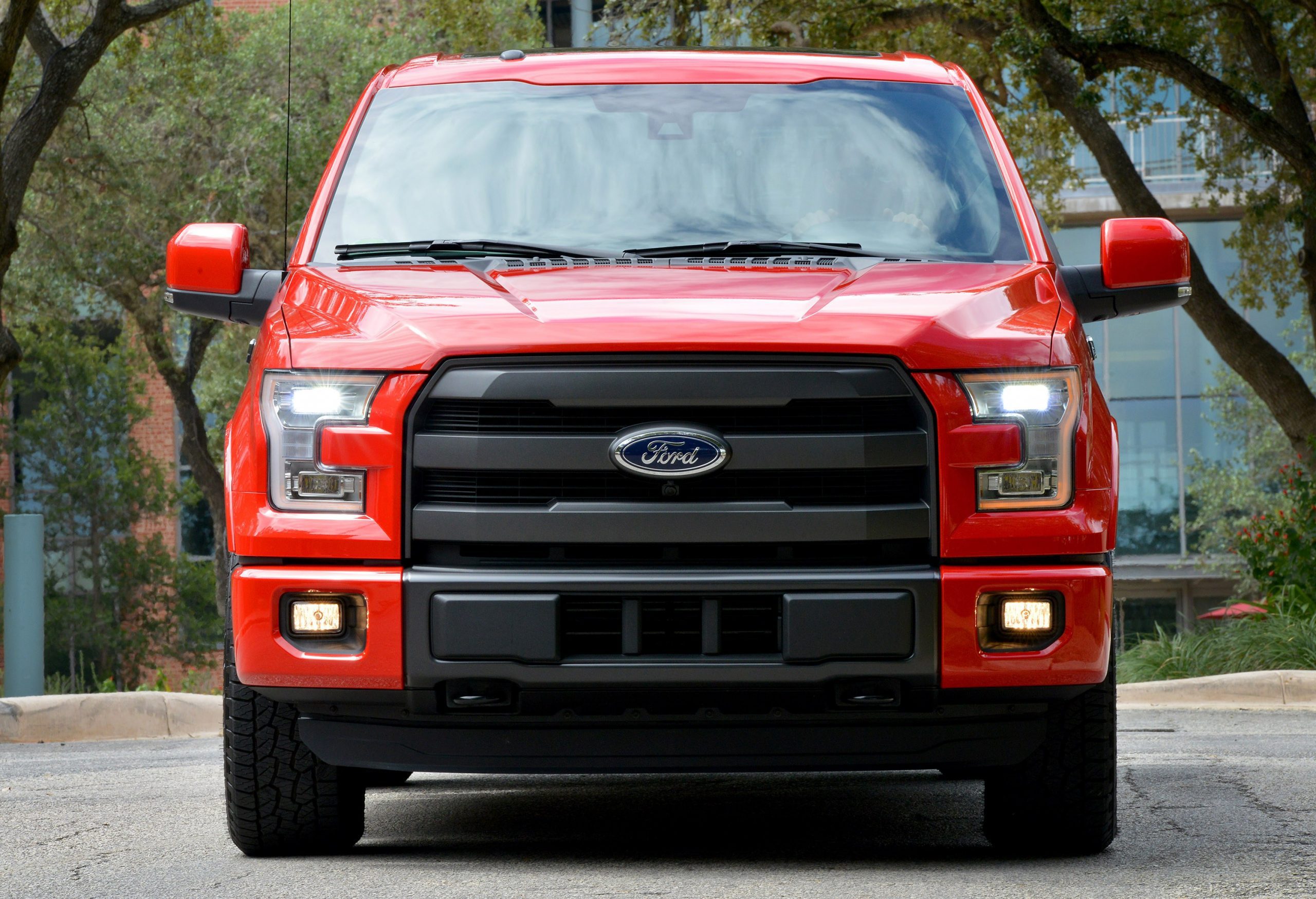 As you can see, the Ford F-Series stands tall atop the Canada sales rankings, going 11.3% ahead of last November’s sales to continue its growth ahead of the pack.

Now in its 13th generation, the F-Series went through major redesigns in 2015 and 2016. The F-150 went first, getting new, lightweight aluminum construction; the Super Duty followed, it’s first major reworking in decades.

At Ford, there is no product that’s more central to the business than the F-Series, so the redesign was a major risk. But it has paid off: Ford recently posted robust third-quarter earnings, and the F-Series led the way, with an average transaction price of $45,500, an increase of more than $3,000 from last year. 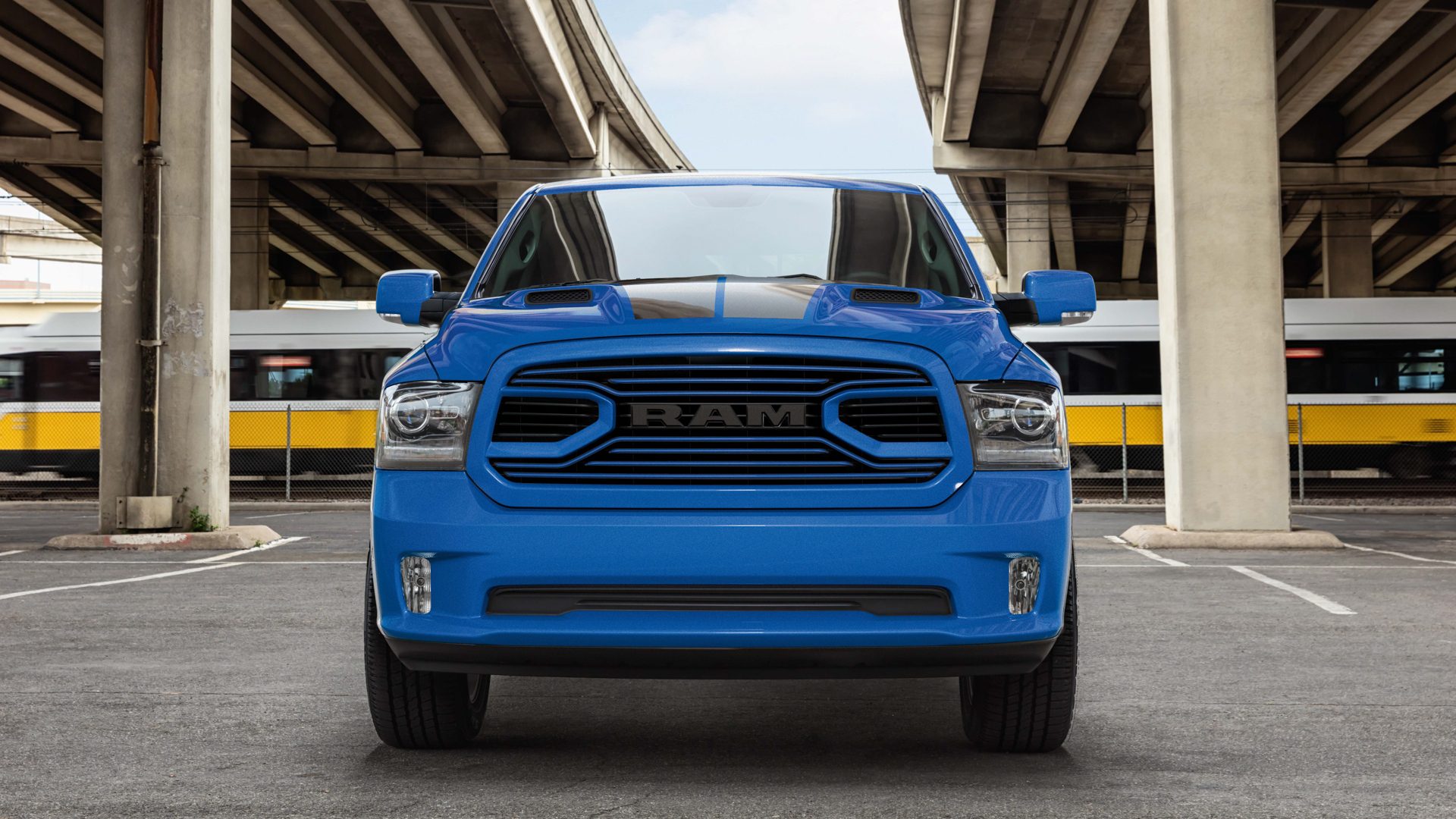 The Dodge Ram Pickup, now known in Chrysler parlance as the Ram P/U has come 2nd this year when it comes to the number of sold vehicles.

What is more, the Ram 1500 has been crowned the overall winner of the Canadian Truck King Challenge, particularly excelling in the 4 fuel consumption challenges. 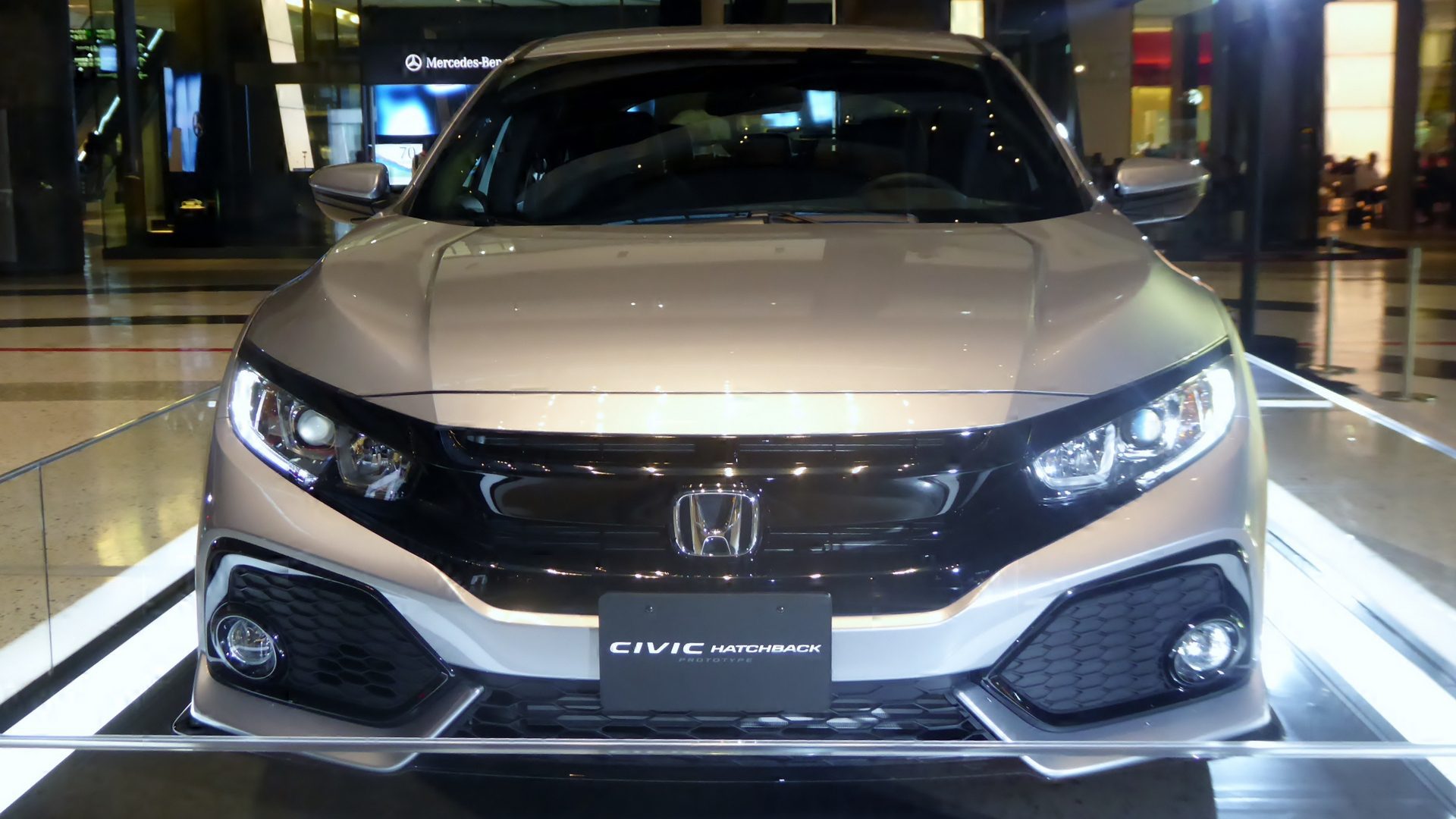 Despite retaining the top position when it comes to passenger vehicles sales in Canada in 2017, the Honda Civic has only come up 3rd on this particular list.

However, with its excellent fuel economy and performance, roomy cabin with high-quality materials and numerous advanced technology and safety features, it doesn’t seem like the Canadians are going to lose interest in this vehicle anytime soon. 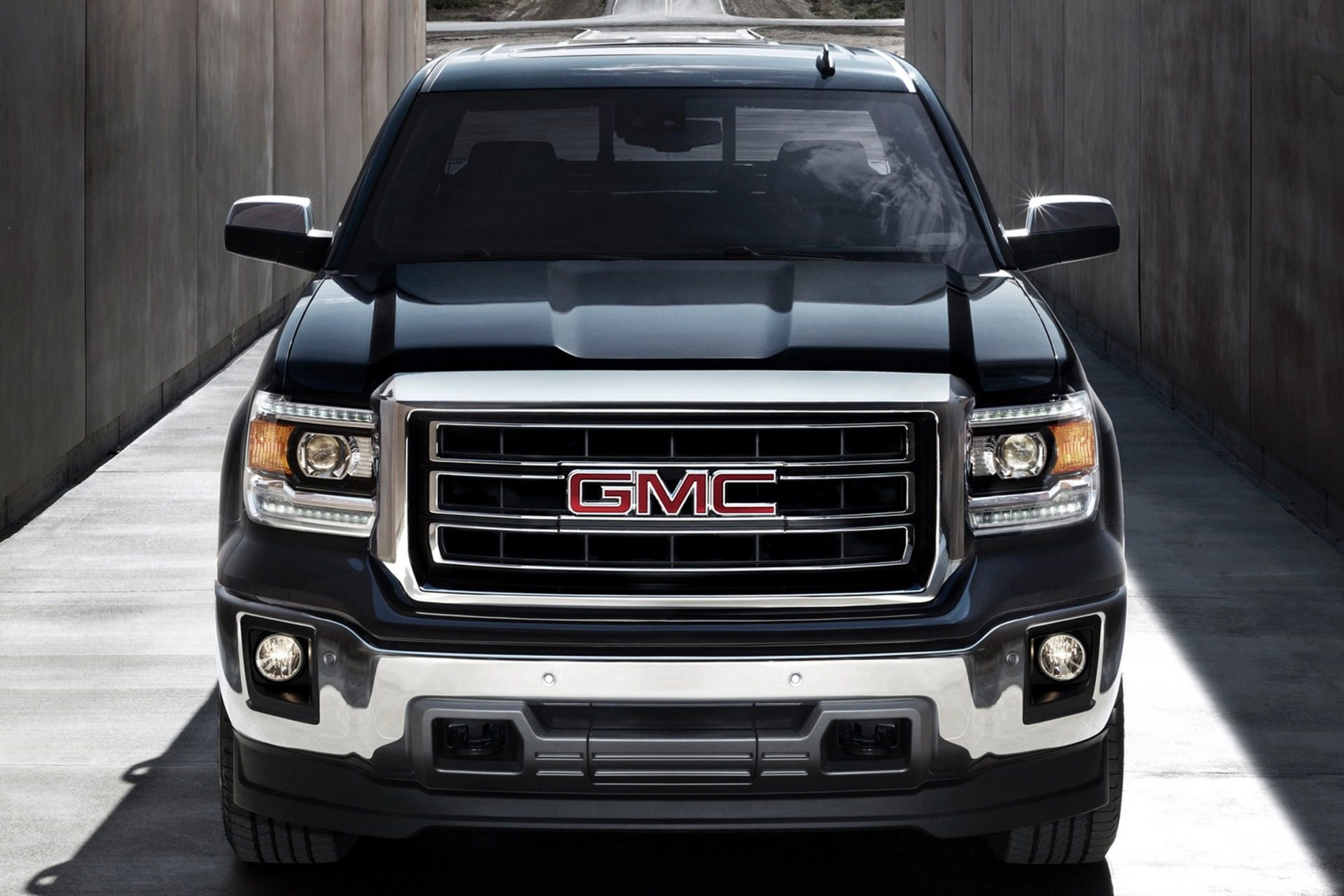 The GMC Sierra light-duty truck has long set the standard for capability and refinement in a full-size pickup, and the 2017 lineup is no exception. Sporty, rugged or refined; regular, double or crew-cab; all feature the precise construction, premium appointments and advanced technologies GMC is known for.

It’s no surprise it’s 4th on the best selling vehicles in Canada in 2017 list.

Moreover, our southern neighbors have similar tastes to Canadians, as the best selling vehicles in the US in 2017 rank similarly:

Whatever vehicle you choose to buy in 2018, we would love to maintain it for you. So, don’t be lazy and come to our shops in Hamilton. Call us today or find us on the map. We are expecting you!

7 used vehicles under 10,000 USD
Car A/C Units – Do you know how they work?
5 Reasons Your Car A/C System Blows Warm Air
What Is a Rebuilt Title?