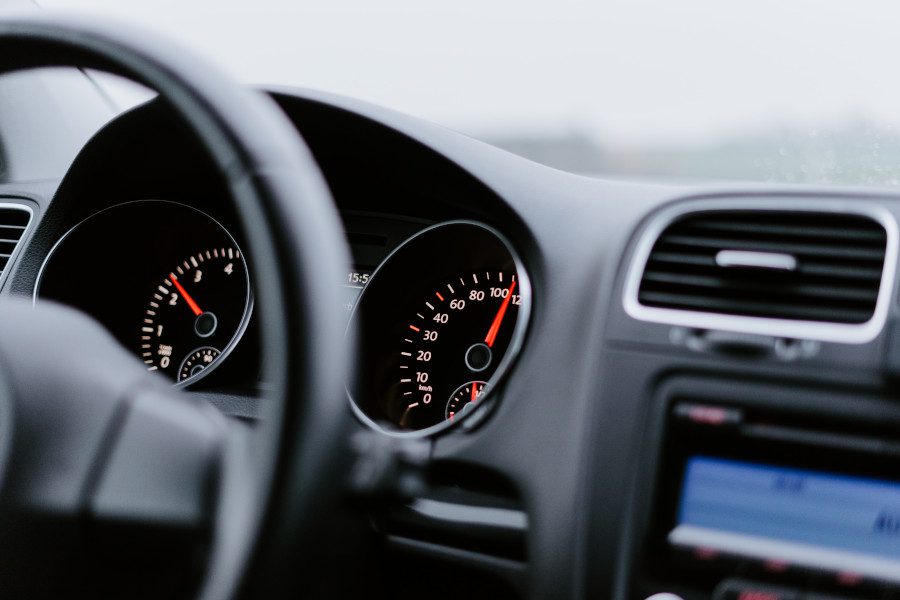 There is nothing like getting into your car after long walk on a hot day and turning on the A/C to cool down. Air Conditioning is a modern luxury that is so common place, it isn’t even really considered a luxury anymore. Most cars come equipped with working A/C units, so you can turn it on as you’re driving the car off the lot.
However.
Even though car A/C is a staple of modern life, most people have no idea how it works. This isn’t a HUGE deal, but things get tricky when people try to service their broken A/Cs themselves… which can end up causing more problems. Let’s do a deep dive into car A/C: different types and how they work.

Multiple engine parts are involved in facilitating the Air Conditioning process. These include the compressor, condenser, dryer, metering device, and evaporator. Because there are so many parts involved, it is important that everything runs smoothly from beginning to end. Most of the process involves moving parts that alternate between states of high and low pressure, so any leaks or malfunctions can render the whole system useless. Most car A/C systems are very similar, the main difference being one component: the refrigerant.
The most important component of the whole system is, arguably, the refrigerant, which comes in liquid form. The refrigerant’s main job is to transform warm air into cold air, which explains why it’s integral to the whole process. How exactly does it do that? The entire A/C system manipulates the refrigerant to change states from liquid to gas- and during that process it is able to absorb the humidity from the cabin air and cool it down before it is blown at your face. There are multiple types of refrigerants, and it’s important to know which one your car uses before getting your car serviced, as automotive refrigerants DO NOT mix!

R-12 was the initial refrigerant. It also went by the name of Freon. Used in all cars manufactured before 1995, it was a go-to refrigerant due to its relative stability and affordability. It was ultimately discontinued and banned in North America after studies found it was disproportionately contributing to the destruction of the Ozone layer and accelerating global warming. Oops.
*If you have a very old or classic car, it is still legal to use this type of A/C refrigerant in Canada… however it is not recommended. You can have your car retrofitted to accommodate newer types of refrigerant.

This is the most common type of refrigerant used in North American cars. After 1995, car manufacturers switched from R-12 to R-134a, which was marketed as less harmful to the environment, less flammable, and overall safer. Ultimately there were issues found with this refrigerant as well- it doesn’t break down in the atmosphere fast enough, and thus is still not environmentally friendly. Manufacturers had to find an alternative refrigerant as legislation was slowly starting to turn against R-134a. R134a was ultimately discontinued in 2018 by all manufacturers.

R-1234yf is the newest and most recommended type of refrigerant. It was first introduced in 2014 and is now used in all vehicles manufactured after 2018. It is very similar to the R-134a, however this one is found to break down in the atmosphere in as little as 11 minutes, rendering it as more environmentally conscious than its predecessor. The downside to this refrigerant is that it is flammable- however R-1234yf has been mandated in European cars for over 10 years and exploding cars have not been an issue.

The most common issue people have with their car A/C is a refrigerant leak. This issue can be avoided by having your A/C system regularly serviced by a professional. Trying to fix your own A/C unit can have negative consequences for yourself and the environment. As mentioned before, different refrigerants do not mix- each refrigerant type requires their own unique machinery in order to be serviced. It is immensely helpful to check your owner’s manual and know which type your car uses before bringing it in to the shop.
At CRS Automotive we offer A/C inspections starting at $69.95 CAD + HST. Bring your car into our shop today and let us guarantee you can have a care-free, cool summer!