So, how prone are electric cars to catching fire exactly? Stick with us to find out! 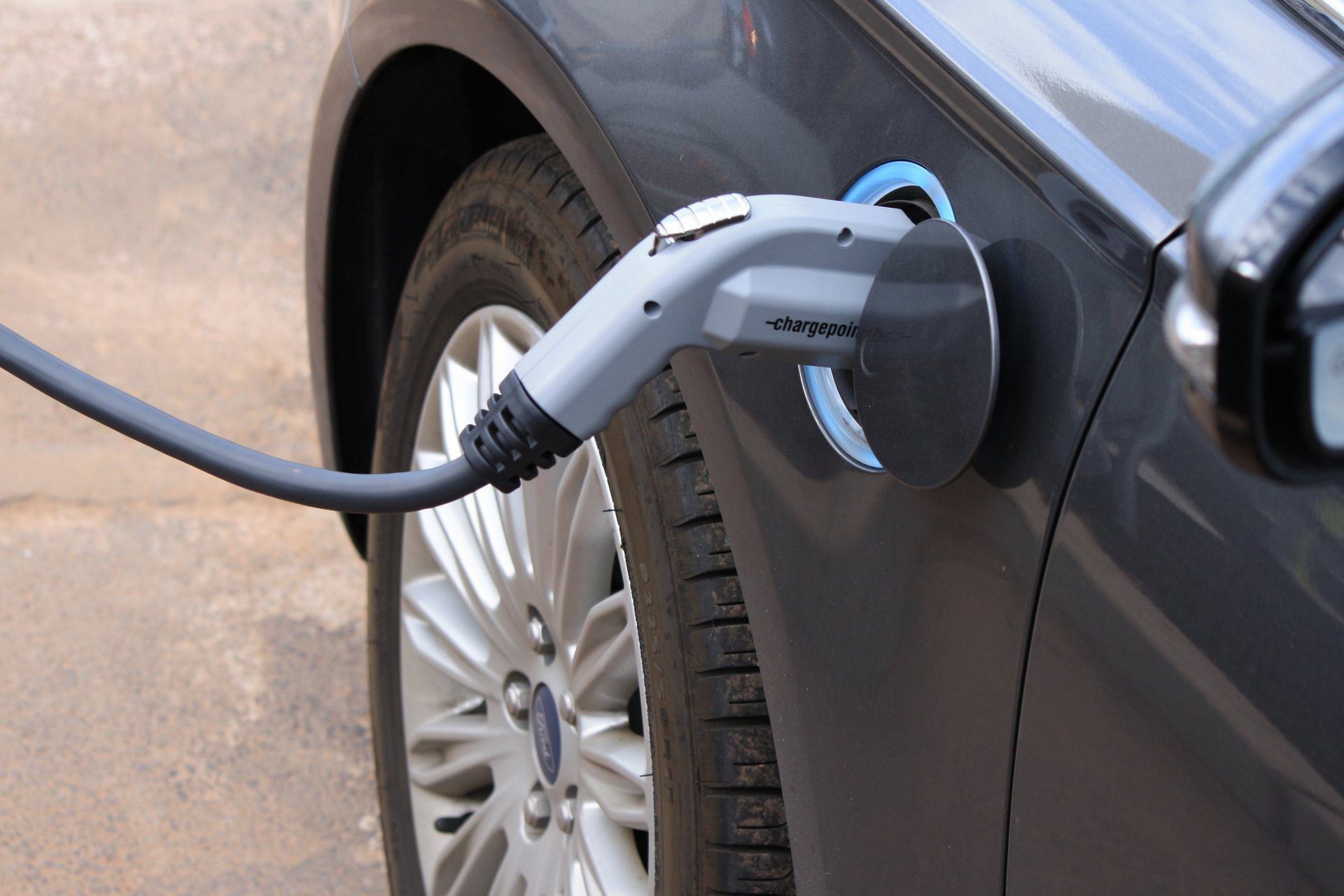 With electric cars catching fire being more featured in the headlines than ever, it’s only reasonable to be concerned about safety in this sense.

But, the truth is that electric cars are not more prone to catching fire than fossil-fuel vehicles. In fact, they might be a safer alternative.

“The propensity and severity of fires and explosions from … Lithium-ion battery systems are anticipated to be somewhat comparable to or perhaps slightly less than those for gasoline or diesel vehicular fuels,” state the results of an in-depth investigation into the relative fire risks of the two types of vehicles conducted by Battelle for the National Highway Traffic Safety Administration from 2017.

About 174,000 vehicle fires were reported in the United States in 2015, the most recent year for which statistics are available from the National Fire Protection Association. Virtually all of those fires involved fuel-powered cars. That works out to about one every three minutes.

But Risser said still there’s not enough data to make valid comparisons at this point.

There have been high-profile fire problems involving lithium-ion batteries in other uses – in cell phones, laptops and even in Boeing passenger jets. But so far the fires involving electric vehicles have been caused by some kind of crash or other damage to the battery while driving.

“Tesla’s battery packs rarely incur serious damage, and when they have, the accident was highly unusual or severe,” said Tesla’s statement.

A damaged battery cell – whether the damage has been done by some kind of impact, water damage, or manufacturing defect – can go into a “thermal runaway.” That’s when the temperature in the cell rapidly increases and then triggers the same reaction in another cell and another one after that. That is called “cellular propagation,” and in some cases, it manages to stop itself inside the battery.

How else is a lithium-ion battery fire different from a gasoline fire?

The biggest difference is the time it takes to ignite. Gasoline fires start almost immediately when gasoline comes in contact with a spark or flame and spreads rapidly. Battery fires typically take some time to achieve the heat necessary to start the fire.

In some instances, that delay is very good news. It can let the occupants of a car involved in a crash get out of the vehicle before the fire starts. But it can pose its own problems. Sometimes a battery can be damaged, perhaps by the car running over some debris, and the driver might not be aware of the damage. And then a fire can start well after the initial incident. That could theoretically cause a fire after the car is parked in a garage.

And even when the battery fire is obvious, Tesla warns first responders that it can take 24 hours for a battery fire to be fully extinguished.

With an electric car fire, you need water. That might sound obvious, but in many cases, modern fire departments use foam or dry chemicals that are better than old-fashioned H20 at suppressing fires. While dry chemicals are great at putting down ordinary electrical fires, they may be ineffective with a fire stemming from a car’s Lithium-ion battery.

Water is the best approach to a Lithium-ion fire. But that doesn’t mean you should imitate a sprinkler and attempt to dose the whole fire by moving back and forth. Rather, you want to keep a direct and focused stream on the battery until it relents – and you’d need anywhere between two to 30 tonnes of water to put out this kind of fire. Also, don’t touch the high voltage components or open up the battery. They’re the most likely part of the battery to absorb heat.

Can the fire risk for electric cars be reduced?

Yes, and that is happening as we speak.

“Gasoline is a very risky material. We have had 130 years of designs and experience to make a gasoline-powered vehicle as safe as possible. We’re still at early stages of understanding how to make Lithium-ion batteries safe,” he said.

Add a Lithium Fire Blanket to your emergency car kit

Electric car fire statistics must be extended to electric buses. According to reports, many Canadian municipalities are expanding their bus fleets by adding battery-electric or hybrid-electric buses to their fleets. The federal government is also supporting the increased adoption of zero-emission buses through their Zero Emission Transit Fund, and committed $2.75 billion over five years to assist with the purchase of approximately 5,000 zero-emission buses by 2025.
How often do cars catch on fire? Statistics around car fires gas vs electric are not well-developed, but more electric cars and buses on the roads mean there is an increased chance of battery fires. However, there is one item that can help manage the concerns people have. The government currently requires you to have the following items as part of your emergency car kit:

Soon they will have to add a lithium fire blanket to the list until a better solution is found for electric cars and buses. How do these fire blankets work? It is designed to withstand extremely high temperatures for a prolonged period, and when a lithium battery is on fire, the blanket is thrown over it to dampen the flames until they can be extinguished with water.

Get to know the Battery Management System (BMS) of your vehicle

The battery of an electric vehicle is the most expensive component. If mismanaged, its service life can be significantly shortened and, as we know, presents a safety hazard under certain conditions. Electric cars catching fire can be limited by getting to know the vehicle’s Battery Management System (BMS). It is designed to monitor and protect the battery pack in an electric vehicle and serves five functions.

On another note, if you need any kind of car maintenance or repair done on your vehicle, come to our repair shop in Hamilton. We are expecting you!