As you know if you are a car buff, the automotive technology is constantly developing – and the car is evolving – bringing us significantly further from when it first appeared more than 100 years ago. Now we have not only cars running on electricity, but also smart ones – those that keep us connected with other people and in the know about the driving conditions in real time. And soon enough, people might not even be driving cars – with autonomous cars being developed by Tesla, Mercedes, Lexus, BMW and even Google as you read this. It’s an exciting time we live in, for sure, but it also raises questions like: “Are those cars truly safer than the ones with the man behind the wheel?” or “How will police be able to stop them should the need arises?”. Let’s examine. 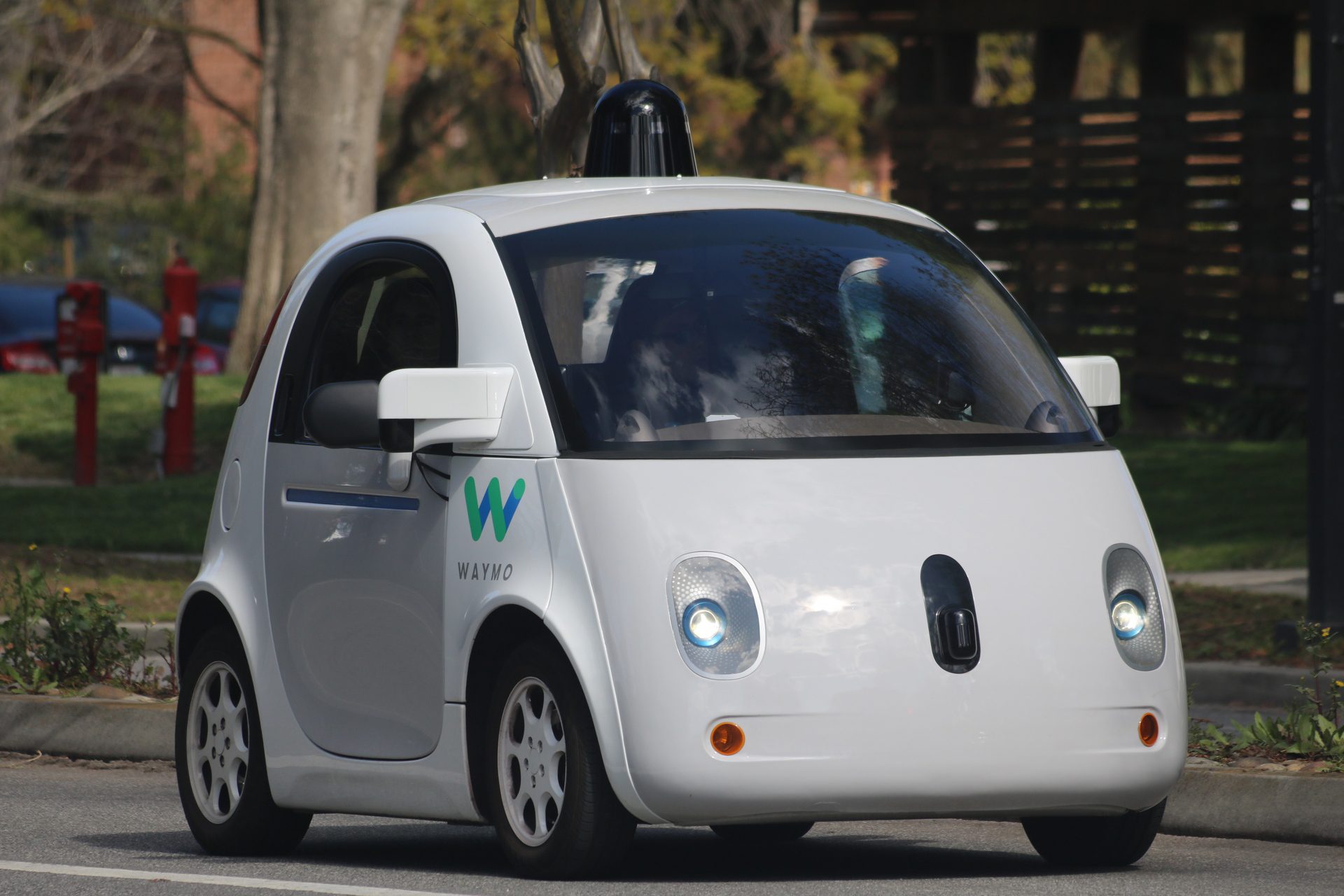 One of the more complicated tasks in front of car makers and companies engaged in autonomous vehicle technology is to “teach” self-driving cars to have the same interaction with the environment as a human being behind the wheel. Stopping at a red light and recognizing traffic signs is a relatively easy task, but the problem arises when the system needs to “read” the intentions of the pedestrians or to “listen” if a policeman signals that they intend to stop the vehicle.

Waymo, a company founded in 2009 by Google for the development and testing of self-driving cars, works precisely to solve this problem. The aim is for their autonomous test vehicles to first recognize a policeman, and afterward respond adequately to his command.

Waymo has also developed software that allows the autonomous vehicle to automatically stop aside when detecting a police car with the rotating light on behind it.

The ability of a self-driving car to correctly respond to the signaling of a police officer or a road safety officer, who is stopping vehicles because of road maintenance, is crucial for autonomous vehicles to move safely on traffic routes.

The extent to which this is significant is best shown in an incident that happened in November 2018 on a highway in California. A policeman who patrolled the road found it suspicious that a Tesla Model S was moving at a speed of 110 km/h with a right turn signal on for some time. After the car passed a couple of exits and did not get off the highway, the policeman began a 7-mile chase of the car when he saw the driver fainted and lying on the steering wheel. Since the autopilot was activated, the Model S continued to move within the traffic lane at the speed at which it was set.

Tesla’s cars do not have the option to stop automatically when a police vehicle with the rotating light on is behind them, but thanks to the autopilot, they can gradually slow down and stop if another, slower car moves in front of them.

That’s why the officer called another patrol vehicle, so one police car was moving behind Model S to alert other drivers to danger, and the second patrol vehicle was in front of the Tesla and gradually slowed down while Model S with the driver unconscious didn’t fully stop. Later on, the driver failed a field sobriety test and was arrested for DUI.

“It’s great that we have this technology; however, we need to remind people that … even though this technology is available, they need to make sure they know they are responsible for maintaining control of the vehicle,” CHP spokesman Art Montiel said at the time.

After the incident, Tesla’s first man, Elon Musk, tweeted: “Default Autopilot behavior, if there’s no driver input, is to slow gradually to a stop & turn on hazard lights. Tesla service then contacts the owner. Looking into what happened here.” He also estimated that by the middle of 2020, Tesla’s autonomous system will have improved to the point where drivers will not have to pay attention to the road.

But until that happens, ordinary people, mostly pedestrians, remain at odds about their safety in traffic full of self-driving vehicles, not really knowing if and how much they can trust cars without the driver in control.

Nevertheless, you can always trust CRS Automotive to take care of your car like it’s our own. Come to our repair shops in Hamilton today!