If you are a car enthusiast, you must be aware of the shift that is coming in 2018 – big changes have come from the major automotive manufacturers who are all jumping into the electric market and autonomous vehicles. Pretty much everyone this year announced some major offering in these fields and even some countries have said they will only sell electric by 2030. 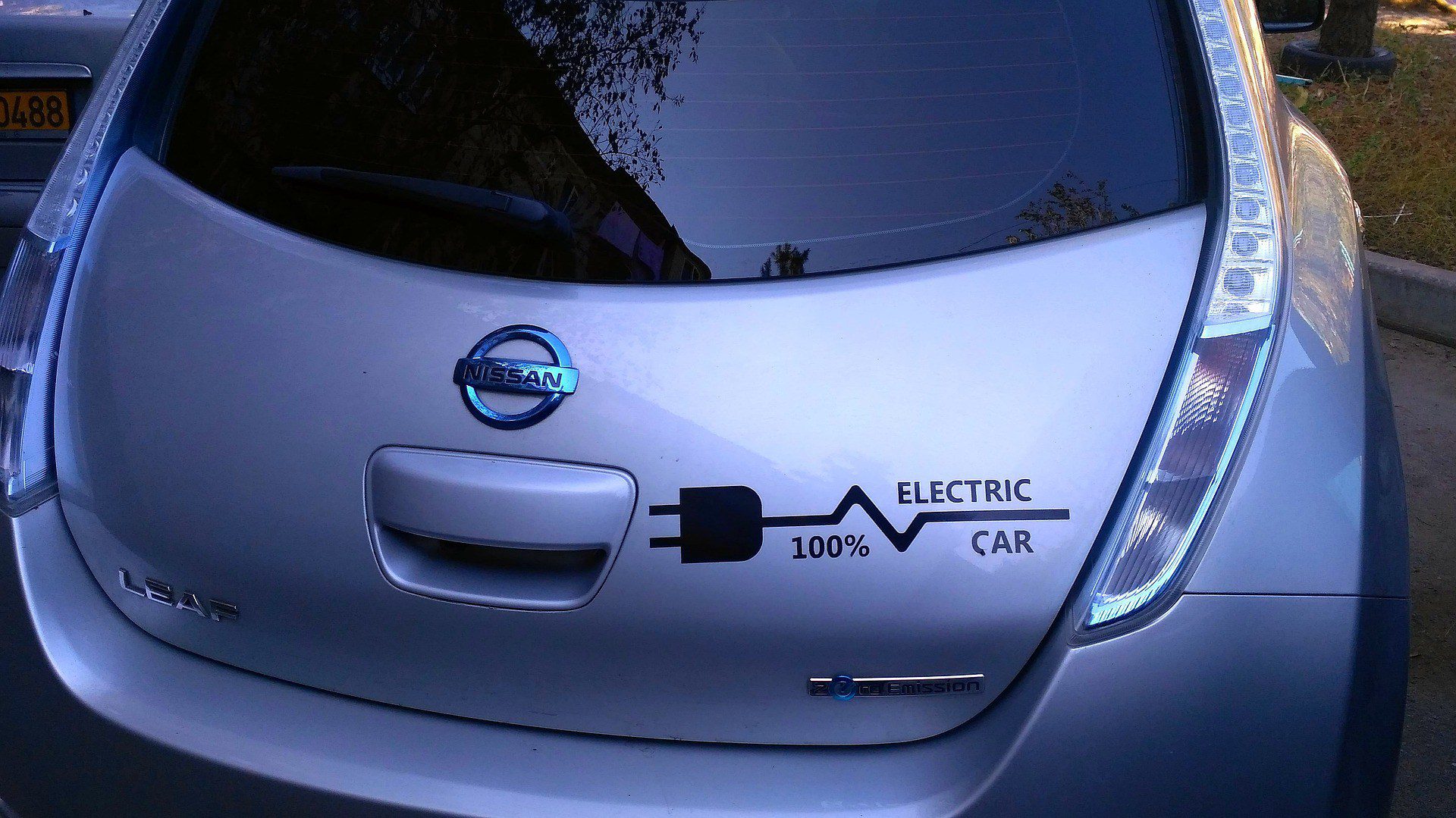 The Economist states that 2018 will be the year of electric cars as they will start competing with vehicles that run on fuel and diesel HEAD-TO-HEAD.

According to Tom Standage, Deputy Editor at The Economist, 2018 will be the first time it will effectively be cheaper to buy an electric car instead of a fuel or diesel-run one – the total cost of ownership (and maintenance) of an electric vehicle will be lower than that of the cars currently in mass use.

The concept of an electric car first being introduced in the ‘80s, it has been laughed off as the bath chair of the future. Now, 30 years later, the holy grail of the electric car makers – batteries – are much cheaper and better than before. What is more, their prices have been halved since 2012 and they can travel 500km on a single charge, as opposed to 4 times less 4 years ago, states Henry Tricks, Energy and Commodities Editor.

Seeing as electric cars are truly cool in 2017, 2018 will be the tipping point in its popularization. More and more people will buy them, meaning that even more people will want to follow in their footsteps. The demand for building charging stations and other infrastructure will, thus, increase, causing the snowball effect.

All throughout 2017, more than one car manufacturer has unveiled an ace up their sleeve for the next year:

By the same token, manufacturers are tripping over each other to take the lead on this developing market worth billions not only in investment, but also in anticipated profit.

“Next year will be the first full year that the Chevrolet Bolt EV will be available nationwide. But it’s already been a clear marketplace success. Already more than 20,000 have been sold. And it wasn’t even available in all 50 states for most of the year. Prices for the Bolt EV start at about $37,000 and it has batteries that can take it an estimated 238 miles.”, according to CNN Tech. 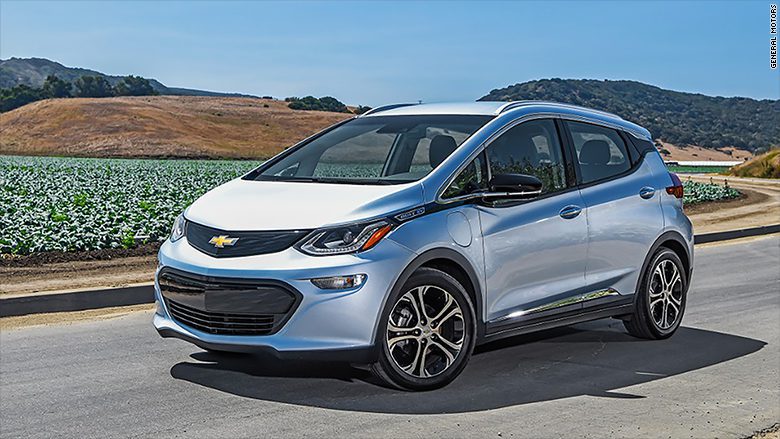 “The redesigned Nissan (NSANF) Leaf is also just entering production. For now, the Nissan Leafisn’t going head-to-head against the Bolt EV, since it doesn’t go as far – only 150 miles on a charge. But it also doesn’t cost as much, with a starting price in the U.S. of under $30,000. A version of the leaf that will be closer to the Bolt’s range and price is expected to come later.” 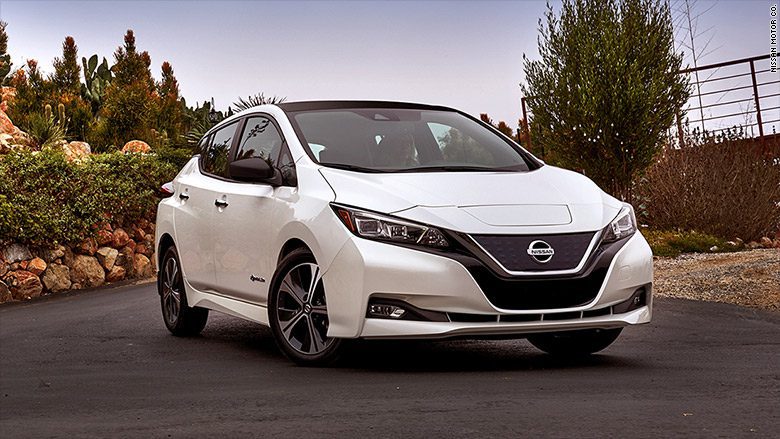 “The Tesla (TSLA) Model 3, with a starting price about the same as the Bolt EV, was supposed to be leading the charge for the mass-market EV. But something went wrong. Tesla has struggled to make the car – only 260 had been produced as of October. That’s given GM (GM) a long lead in the marketplace.

Still, if it can get its production troubles behind it quickly enough – something that remains far from certain – Tesla could handily outsell either Nissan’s or GM ‘s electric cars, despite Tesla’s far more limited dealer network.”, CNN Tech is convinced. 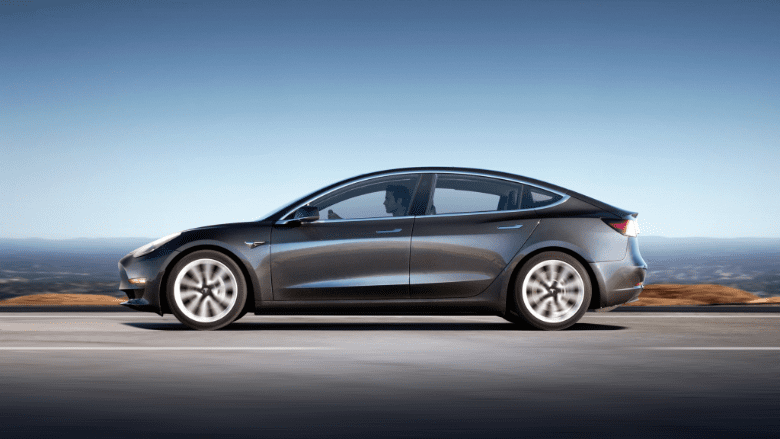 Another reason this is a fast developing market is the fact that ecologically conscious world governments are driving the push towards using emissions-free electric cars. There are not only countries like The United Kingdom and France warning their citizens that they won’t be able to buy purely fossil-fueled cars by 2040, but also individual cities such as Paris, Athens, Madrid, Mexico City announcing that after 2025 diesel cars won’t be even allowed inside their limits. And we can only expect more tightening of these regulations in the coming year.

Furthermore, a country that is an unlikely leader in the popularization of electric cars is – China! Painfully aware that pollution is a burning issue of our time – politically, socially, culturally – this country is trying to take the bull by the horns by actively getting electric cars into their streets. To prove the point, let’s just take into the account that China has bought more than 40% of the world’s cars in 2016 alone!

In that sense, this industry practically sells itself as a futuristic environmentally friendly means of transportation that will make our cities cleaner with fume-free cars. But, is it that simple?

There are those who are concerned about what is truly happening behind the scenes – the dirty secret of the electric car revolution. It is powered by electricity, but most of it is produced by dirty fuels like coal. The concern is that to have a fully clean technology, we need a clean grid, which requires up to trillions of dollars in investment. However, it is important to point out that even driving electric on the dirtiest grid is cleaner than driving a fossil-fueled car.

Already, most people who have turned towards driving electric cars are ecologically responsible individuals already using solar-powered charging stations when possible. Therefore, it can only be expected for the overall electricity mix to get cleaner and cleaner as the whole grid shifts to renewable energy – an increasing part of charging infrastructure will rely on solar and wind.

Have in mind that a large number of electric cars is already in front of the fastest supercars as far as acceleration is concerned and that their range is widening as the technology is improving. And with Elon Musk promising:

“We will not stop until every car on the road is electric”,

We won’t stop either when it comes to taking care of your car, so come to our repair shops in Hamilton and let us be your trusted mechanic!