With the Carbon tax officially being implemented in Ontario and the rest of Canada, it’s important for all of us to do what we can do reduce our carbon footprint in all areas of life, starting with driving. There are factors that affect fuel consumption and greenhouse gas (GHG) emissions. For one, when buying a car, you can choose a vehicle with the most fuel-efficient technologies. And then, once on the road, you can make a conscious choice to use fuel-efficient driving techniques. Stick with us to find out more. 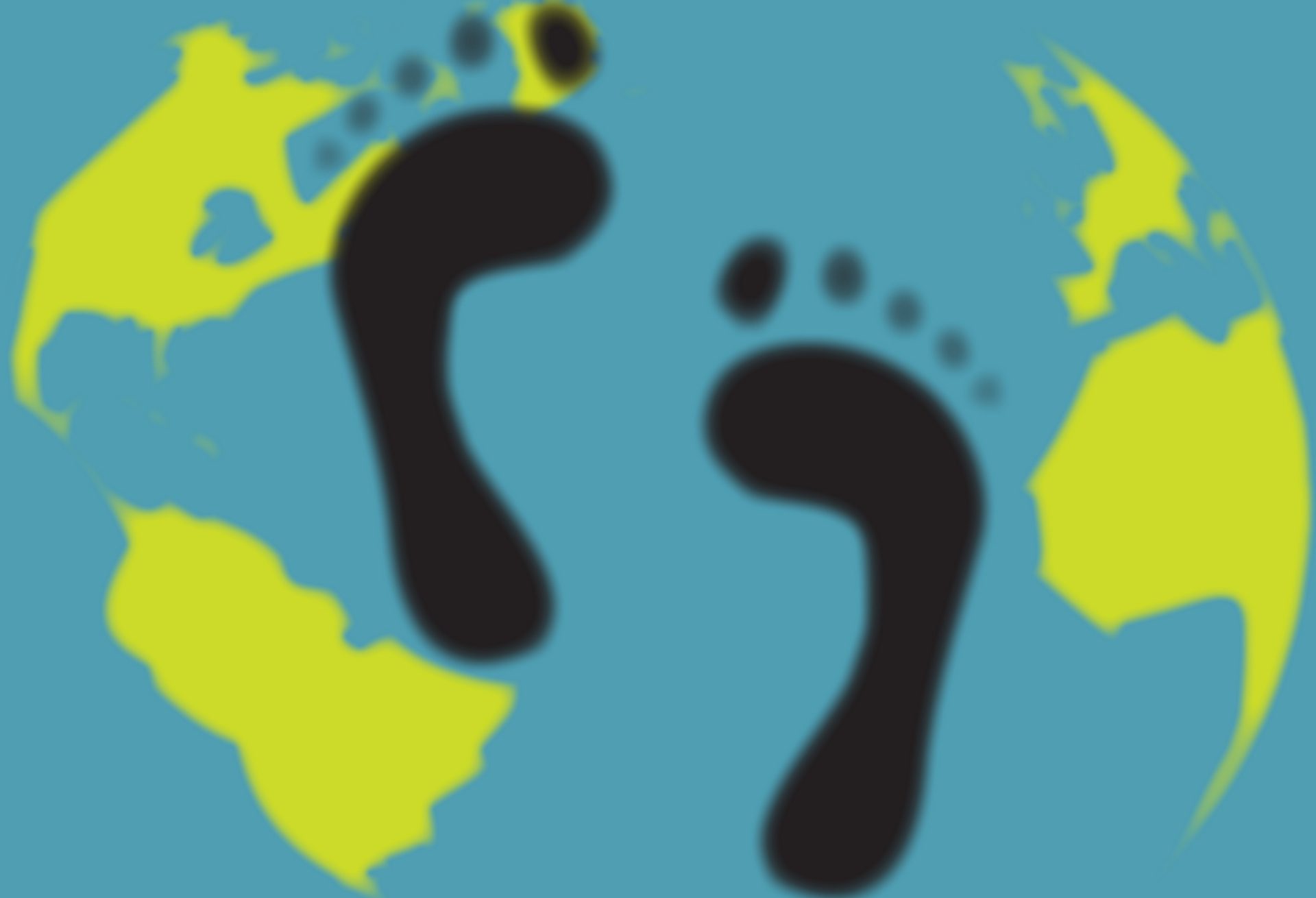 Before we go on, let’s recap on the Carbon tax. What is it?

It’s a levy on fossil fuels proportional to how much CO2 they release when burned. Coal, for example, releases more carbon pollution than natural gas to produce the same amount of energy, thus, the federal carbon tax raising the price of coal more than the price of natural gas. Moreover, the carbon tax doesn’t apply to hydroelectricity and other energy sources that don’t release any carbon pollution.

In order to motivate emitters to decrease emissions, the carbon pollution price starts at $20 per tonne of CO2 and will go up slowly over time so households and industries have time to adjust and adopt less carbon-heavy practices. It is expected to rise each year as the carbon tax increases by $10/tonne until it hits $50 in 2022 – meaning it will more than double in less than 3-years’-time.

Therefore, with Canada’s GHG emission standards becoming more stringent, vehicle manufacturers have responded with a wide range of engineering advancements that reduce emissions while saving you money on fuel. Here are some of them:

A CDS in a 6- or 8-cylinder engine shuts down half of the cylinders when only a small amount of the engine’s power is needed. This happens in situations such as highway or downhill driving.

The “brain” of the engine is the electronic control unit (ECU). In a vehicle that has CDS, the ECU shuts down cylinders at the right moments by deactivating the intake and exhaust valves and the fuel injectors. The energy cost to keep the deactivated pistons moving and oil circulating is outweighed by the fuel savings.

When more power is needed, such as in uphill driving or acceleration, the ECU reactivates the valves and fuel injectors of the deactivated cylinders returning the engine to full power.

At the high end, this is equivalent to:

Turbochargers force air into an engine’s cylinders – unlike a standard engine, which draws air in at atmospheric pressure. This means that a smaller, turbocharged engine can produce the same power as a larger standard engine.

Turbochargers use the otherwise wasted energy from the exhaust to drive a turbine that is attached to a compressor. The compressor forces air into the cylinders of the engine. This provides 2 benefits. First, more air and fuel means a larger combustion reaction and more power. Second, the pistons have less work to do pulling the air-fuel mixture into the combustion chamber.

Engine valves control the intake of fresh air and fuel and the exhaust of combustion gases. VVT and lift systems adjust the timing of the valves to match the operating conditions of the engine. This improves efficiency over a wide range of engine operating speeds by improving combustion. That leads to better operation of the engine, lower emissions and a 1 to 6% reduction in fuel consumption.

The technology combines smart electronic controls with a more robust battery, alternator and starter system. Electronics monitor and control the vehicle’s many systems to make sure everything is working efficiently and safely at all times.

Commonly used on hybrid-electric vehicles, start-stop systems are now being offered on some conventional vehicles in Canada. Idle start-stop technology can lower your fuel consumption during city driving by 4 to 10% or more. Over 10 years, a vehicle with an idle stop-start system can save you $260 to $1,540 and reduce your CO2 emissions by 610 to 3,540 kg.

As the name suggests, this technology injects fuel directly into the cylinder under high pressure. In a conventional, indirect system the fuel is injected into the intake air stream at a lower pressure. Direct fuel injection gives greater fuel efficiency because of a higher level of precision over the amount of fuel injected into the cylinder, the timing of the injection and the spray pattern. This precision also gives the engine greater power, which allows for a smaller engine.

Direct fuel injection systems must withstand a harsh combustion environment and operate at high fuel pressures. This means they are more expensive and complex compared to conventional systems. But the greater cost can be offset by fuel savings.

Strict legislation and consumer demand are already making a difference. Automakers are not only making lighter-weight vehicles by using lighter materials such as aluminum and advanced composites, but also changing designs in ways that shed weight. These improvements are leading to the use of smaller engines – without any sacrifice in performance, because less power is needed to move a lighter vehicle.

This could lower fuel consumption by another 12 to 20%.

Today’s diesel vehicles are cleaner, quieter and perform on par or better than their gasoline counterparts. The improvements result from the availability of cleaner fuels and the use of advanced technologies, including electronic controls, common rail fuel injection, turbocharging, sound dampening and exhaust emission-reduction components.

Also, the sulfur content of diesel fuel sold in Canada has been reduced through regulations. Since 2006 the limit has been 15 parts per million. This ultra-low sulfur diesel fuel can be used in all diesel vehicles.

Add to that the fact that the diesel compression-ignition engine is more efficient than its gasoline spark-ignition counterpart and this factor, along with the higher energy content of diesel fuel (10% on average), reduces fuel consumption by 15 to 30%.

Horsepower is a major factor in a vehicle’s fuel consumption. More power generally means higher fuel consumption. This means you can save money on fuel and reduce your impact on the environment, by choosing a vehicle with no more horsepower than you need.

Carmakers often offer 2 engine choices for a vehicle model. For example, a compact car might be offered with a standard engine rated at 140 horsepower (hp) and a “sport” version rated at 201 hp. The combined city and highway fuel consumption ratings for these 2 options are 6.4 and 8.4 L/100 km, respectively. The more powerful engine also requires premium fuel.

The higher horsepower engine could cost $6,520 more in fuel costs alone (based on the difference in fuel consumption over 200,000 km, and a 15-cent price difference between regular and premium gasoline).

Bear in mind that the Carbon tax in Ontario will result in an approximate cost increase of 4.42 cents a liter for gasoline, and your incentive to choose a lighter diesel vehicle with less horsepower is right there.

So, think long and hard about what kind of vehicle you want to buy, what you need it for and how you will actually use it, because all of those points can help you significantly reduce your carbon footprint while driving.

For all your other concerns about your car’s performance, come to our repair shops in Hamilton . We are expecting you!

Mary Barra: The Woman at the Helm of an Automotive Giant
5 Tips for a Stress-Free Road Trip
How Prone Are Electric Cars to Catching Fire? (updated)
How to Prepare Your Car for Winter Weather?