The idea of smart cities was not on anyone’s radar back in 2005, but then New Orleans got a head start on data-driven decision making thanks to Hurricane Katrina. After Katrina hit and the city’s levees failed, the city started using data to improve and speed-up decision making to support the city’s recovery.

Amsterdam was another early adopter with the Amsterdam Smart Cities Initiative in 2009. The team used data to address depression and increase treatment for people who were not getting help. By combining statistics from insurance companies and information about the cost of treatment for depression, the project team found hot spots in the city where people with depression were not receiving appropriate care. 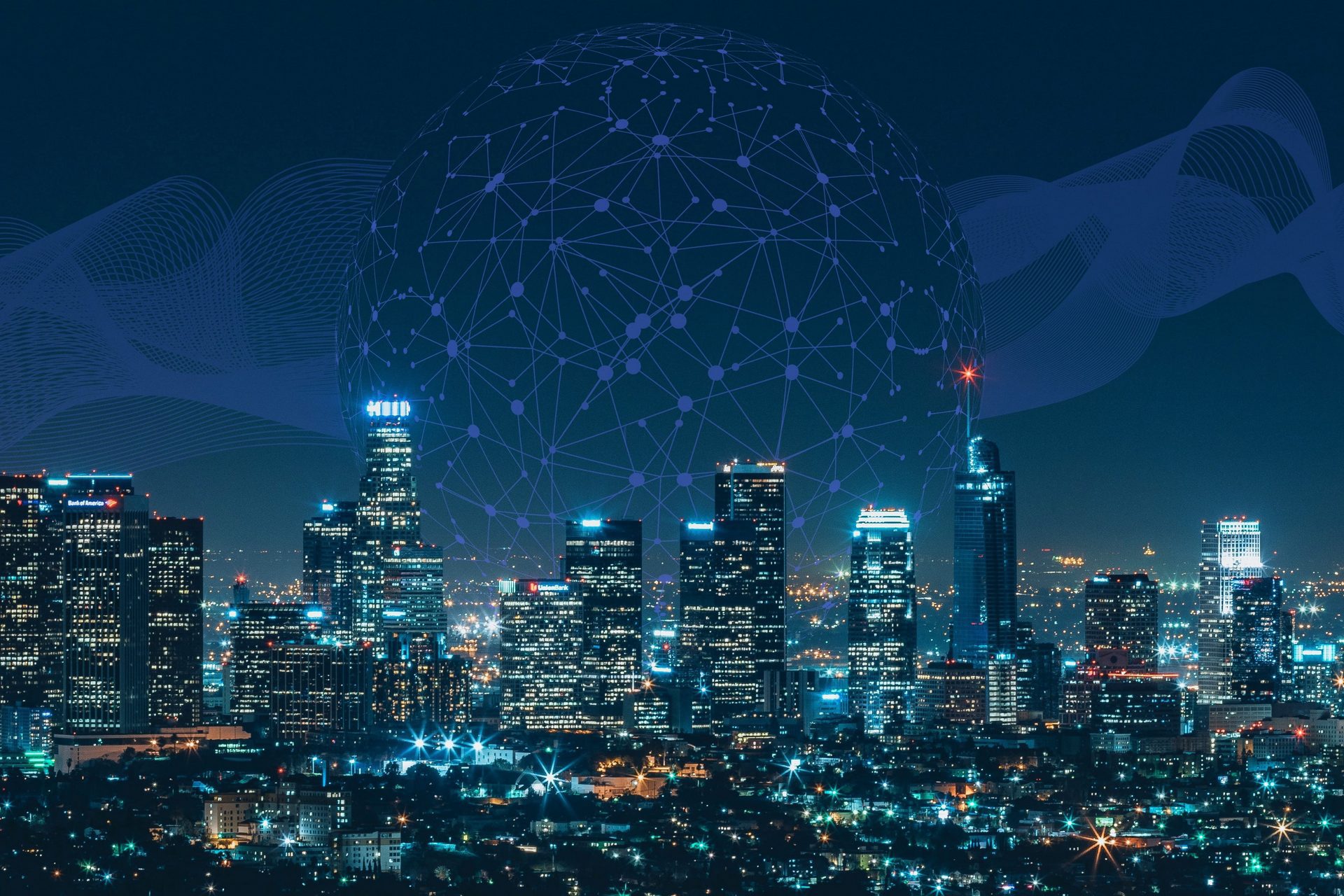 In a column about smart city projects, Kendra L. Smith, the associate director of community engagement in the Center for Population Health Sciences at Stanford University, said smart cities leaders must embrace non-digital issues such as “legacy governance, social justice, politics, ideology, privacy and financial elements that are not so smart, efficient or resilient when smart-city planning starts.”

Smith wrote that to succeed and be relevant to residents, city leaders must answer these questions about smart city projects:

– Who decides what the city really needs and will operate going forward?
– What does it really cost to develop a smart city?
– How will a smart city affect social justice in my city?

The key is to make sure digital goals can withstand the real-world reality check from residents and long-standing city operations.

Three years after winning the Smart City Challenge, Columbus, OH raised $720 million in pledges and delivered on many of these goals. It deployed automated vehicles and connected cars, installed electric charging infrastructure and encouraged adoption of green-friendly vehicles.

Here is how far they’ve come in building their smart city.

When business and community leaders first gathered to write the Columbus grant proposal, they envisioned autonomous vehicles playing a prominent role in their blueprints of the transportation future.

In particular, they crafted plans to use self-driving shuttle buses to better connect Easton, a neighborhood about 20 minutes north of downtown that features a shopping mall, entertainment center, and corporate campuses. A single transit stop in the area leaves prospective commuters with a long way to walk to their jobs. If an automated shuttle could connect the disparate parts to the transit stop, it seemed like an opportunity to encourage the use of public transportation at a time when 83% of the city’s commuters take single-occupancy vehicles to work.

“Every vendor told us ‘No way,’ ” Davis said. “Because of the road conditions in the area, because they needed to do a left turn, because they were in an environment where people don’t follow the speed limit. They were like, ‘It’s not going to happen.’ So that was pretty eye-opening. We thought based on headlines and what we’re sold in conferences, these shuttles can do anything. Which is just not true.”

So, the city of Columbus recalibrated. Shuttle-service provider May Mobility launched a 3-mile circular route that links downtown with parking areas across the Scioto River. The 6-seat electric vehicles are intended to provide something like a last-mile link between commuters and their jobs.

The pilot project was set to end in September. By now, another autonomous initiative will have replaced it. French shuttle provider EasyMile began service on routes that link a transit center in the Linden neighborhood with St. Stephen’s Community House, a nearby nonprofit center.

When it came time to pursue their goals of encouraging electric-vehicle adoption in the greater Columbus area, city leaders soon realized automakers were a potential hurdle – they were largely reluctant to provide inventory in a state which didn’t have regulations that mandated zero-emission vehicles or similar standards.

“One in particular was telling us, ‘No way, it’s not going to happen, it’s a compliance car,’ ” Davis said.

What Davis and others soon realized, however, was the city had unexpected allies in car dealerships. Approximately 20 dealers are official partners of Smart Columbus. Some provide cars to Smart Columbus as part of a test-drive program that allows residents to get acquainted with EVs. In return, the city shares leads with the dealerships.

Early results are encouraging both city and dealership leaders.

In perhaps one of its signature accomplishments, Smart Columbus says the percentage of new EVs registered in Franklin County, home to Columbus, and 6 contiguous counties, has risen from 0.37% to 2.34% of total registrations since the city won the Challenge – a 6-fold increase.

Installing charging stations to support that growing demand has been a central focus. American Electric Power has worked closely with the city on charging stations and has targeted the installation this year of 300 Level Two chargers and 75 DC fast chargers at key public, workplace and multifamily locations throughout the city.

Helping connect vehicles to infrastructure has been another focus.

Smart Columbus has been working with partners such as auto supplier Bosch to install technology known as Vehicle-To-Everything throughout the Linden neighborhood, Ohio State University’s campus and along key corridors that can alert drivers to real-time hazards.

100 roadside units are expected to be installed at key intersections, while 1,500 to 1,800 vehicles will have the equipment needed to receive these safety messages. Among them will be 350 buses operated by the Central Ohio Transit Authority, and 200 vehicles run by Columbus’ police and fire departments.

Even as Columbus deploys one of the most robust connected-car pilots in the nation, there’s hesitation in the city and across the country to make significant investments.

Within the private sector and across the federal government, there’s wide disagreement on which technology will be the best avenue for sending these potentially life-saving messages.

Some favor Digital Short Range Communications; others say 5G is the best choice. But there are questions about 5G’s scalability.

“We have to invite economic activity but also be responsible with public investment, and that’s something I don’t think any of us really had an appreciation for” in the beginning, Davis said. “We are declaring 5G the future, but really, we haven’t proven it out.”

Whether it’s the competence of autonomous-vehicle systems, a tussle over the technology behind connected cars or the practical realities of encouraging automakers to sell more electric vehicles, Columbus now has the wisdom to understand what many others miss in the Smart City fervor: A long road remains before new technologies fulfill their considerable potential.

No matter if your car is smart or not – if you have a problem, come to our repair shops in Hamilton. It will be our pleasure to take care of it for you.

What to see in Hamilton (Ontario, Canada)? (updated)
25 weirdest Headlights and Taillights ever seen
Mary Barra: The Woman at the Helm of an Automotive Giant
Why Do People Still Drive Cars They Bought 20 Years Ago?