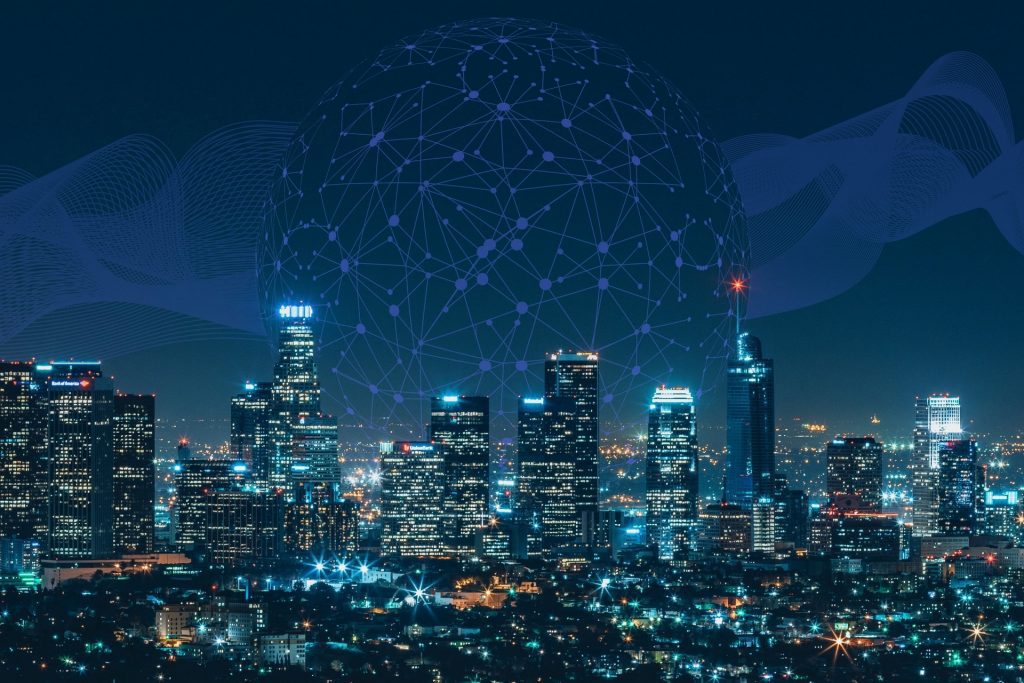 The idea of smart cities was not on anyone's radar back in 2005, but then New Orleans got a head start on data-driven decision making thanks to Hurricane Katrina. After Katrina hit and the city's levees failed, the city started using data to improve and speed-up decision making to support the city's recovery. Amsterdam was another early adopter with the Amsterdam Smart Cities Initiative in 2009. The team used data to address depression and increase treatment for people who were not getting help. By combining statistics from insurance companies and information about the cost of treatment for … END_OF_DOCUMENT_TOKEN_TO_BE_REPLACED