If you’ve ever bought a used car, or you’re thinking about doing that and have started looking and gathering info, you may have heard that some cars come with a rebuilt title. The term might be self-explanatory, but it never hurts to know more, so keep reading to find all about what a rebuilt title is. 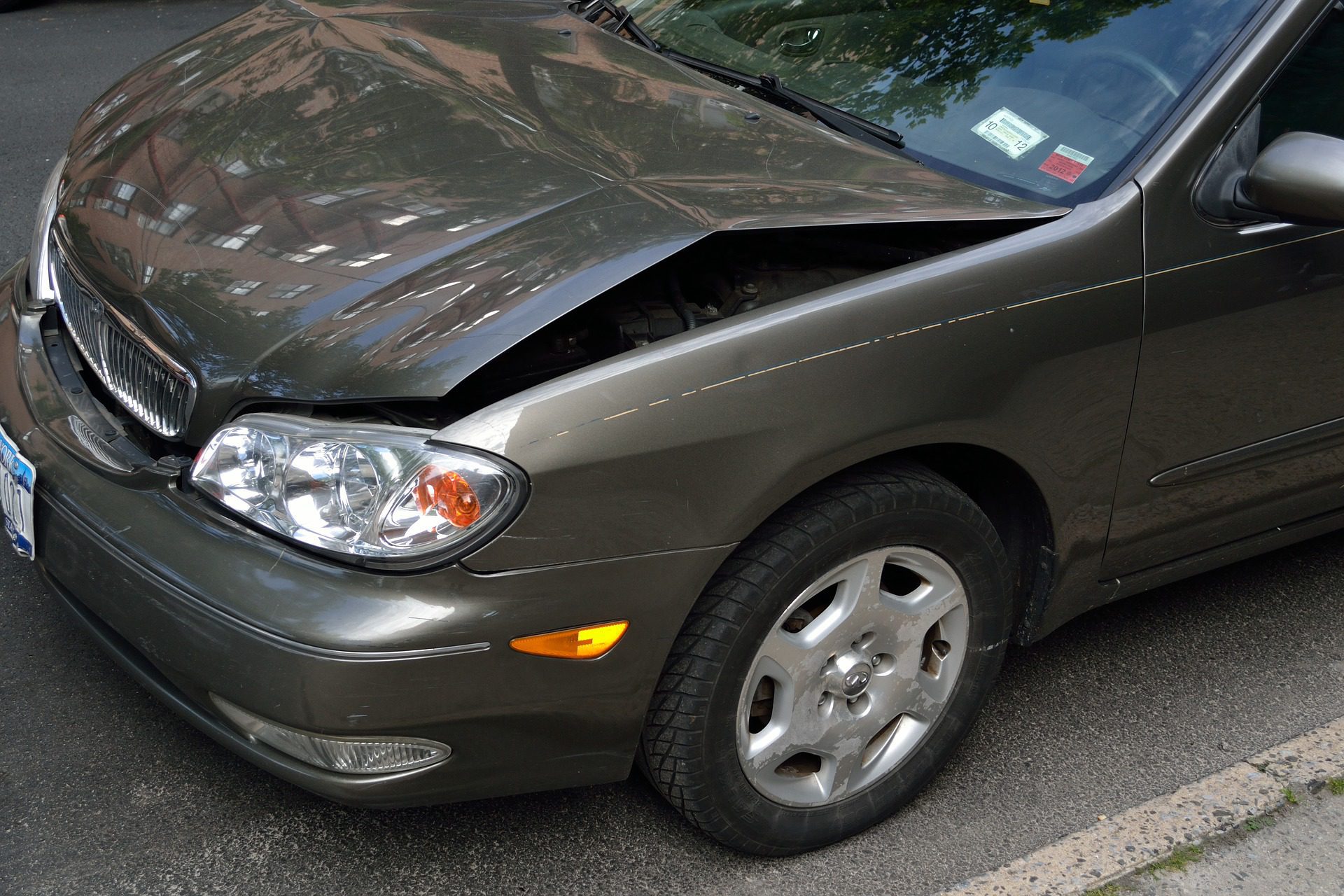 A rebuilt title refers to a vehicle that had a salvage title and has then been restored to roadworthy condition. Salvage titles are issued for cars that have been damaged in a crash, accident or weather event (like a flood) and are deemed by an insurance company to be totaled and too badly damaged to justify the repair costs.

When the cost of repairing a vehicle damaged in a crash approaches the value of the vehicle itself, an insurance company will “total it out” instead of paying to have it fixed. Sometimes the vehicle is technically repairable, but the insurance company is choosing not to have it fixed because it will cost too much. Other times the vehicle will have such significant damage that it can’t be repaired, for example, when the frame of the vehicle has been bent or damaged in a crash, so the repair is impossible. When the salvage title is issued, the car is usually sold to someone else, who may choose to scrap the vehicle or rebuild it depending on the extent of the damage.

Therefore, a rebuilt title is defined as one that is issued after a car which previously had a salvage title has been successfully restored to safe, working order. This differs from a clean title, which is issued only to cars with no history of being totaled. A previously salvaged car must be inspected by an entity approved by the state or jurisdiction that issues titles before a title is changed from “salvage” to “rebuilt.”

When buying a used car it’s crucial to know whether or not you’re dealing with a salvaged vehicle or junk car because there might be flood damage or other hidden problems which could affect its safety or reliability. Sometimes the damage is so severe that a vehicle can’t be expected to operate safely or properly again, and it is unethical and/or illegal to fix and sell these cars. Yet unscrupulous dealers or sellers try to do so anyway, so you should buy a car from an OMVIC-certified dealer. 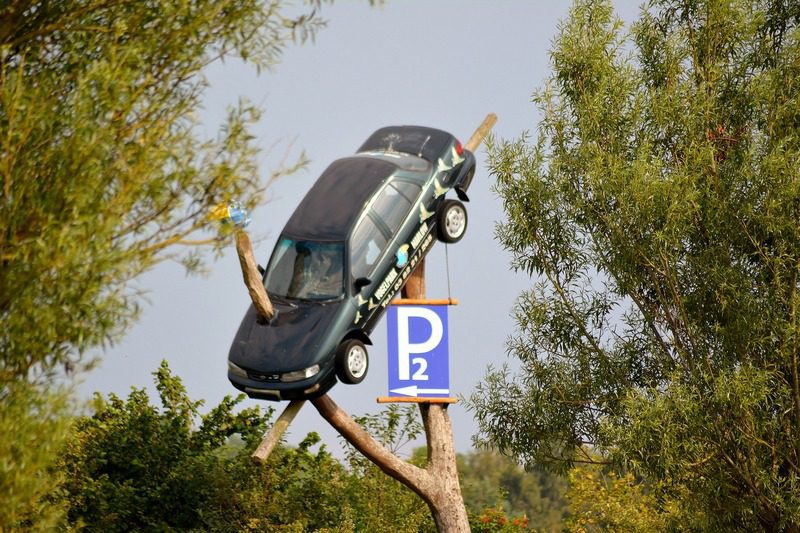 To make sure you know what you are getting yourself into, you need to ask what kind of damage the car has suffered, how extensive the damage was, what has been done to fix it, and at which auto repair shop.

It is important to know that a quality repair job was done and that no corners were cut. You want to make sure that the parts used in the repair are good ones and built to factory specifications and that any welding will hold. Unethical shops may use substandard parts or put parts into the car only until they receive the new title then switch them back out for the damaged ones. Even worse, they may patch a car back together when it really just should have been retired from the road.

Since there is no foolproof way to know for certain how well repairs have been done, you should always have any car with a rebuilt title thoroughly examined by a certified independent mechanic. Even if the car is not actually unsafe to operate, skipping this step can result in expensive breakdowns and problems that end up costing you more to repair than what you originally paid for the vehicle.

If you’re interested in buying a vehicle with such a title, it’s also important to get as much paperwork covering the repairs of the vehicle as possible. Look for detailed receipts for the labor and the parts to know that both were up to standard.

Should you avoid buying a car with a rebuilt title? If you can see the damage at first glance, then it’s a good chance that the damage is structural, and so you should refrain from the purchase, but there are many rebuilt cars that don’t actually have structural damage and if built right, they are as safe as new cars.

Given that cars with rebuilt titles sell for far less than those with clean titles, you can often get a great deal on a perfectly good vehicle. However, it can be difficult to sell such a car later on (and if you do, it will be for far less than the same vehicle with a clean title), so unless you’re planning to keep it for a long time, you may not want a car with a rebuilt title.

Another thing is insurance. In most cases, insurance companies have a difficult time placing a value on a car with a rebuilt title, so they might be hesitant to offer full coverage on a vehicle whose integrity they believe might be compromised. Some insurance companies may actually even refuse to cover a car that has a rebuilt or reconstructed title at all. If you’ve found a vehicle with a salvage title that you’re seriously considering buying, a good rule of thumb would be to call your insurance company with the vehicle’s specific details to see if they would insure it and for how much.

One of the advantages of buying a car with a rebuilt title is that such vehicles usually come with carefully documented repair work. In fact, a legitimate seller should provide you with the very same paperwork that was used to obtain the new title. At this point, your trusted mechanic can use the documentation as a guide when inspecting the car and verify that the specified work was all performed as described.

If you are furnished with a properly documented list of repairs, in some cases even if the vehicle was salvaged, you may be getting more information than you would have when purchasing another car. An insurance company may not have thought it was worth repairing, but that doesn’t necessarily mean the vehicle won’t have plenty of life left in it. Also, a post-salvage used car with a rebuilt title can often be purchased for significantly less money than it would have sold for otherwise, even with the cost of repairs tacked on.

While buying a used car can be a time-consuming process, it’s worth examining every detail to ensure that you’re getting the right vehicle. A used car with a rebuilt title may work out great for you, but regardless of what you decide, at least you will be making a fully informed choice.

To help you with that, visit CRS Automotive. Come to our repair shops in Hamilton or come by our used car dealership in Cambridge, ON.