Driving electric vehicles has its benefits – no doubt – if you disregard the high initial price of the vehicles themselves. Electric cars preserve the environment and help us breath clean(er) air. Moreover, electric cars are cheaper to own than fossil-fuel ones, not just in terms of “fuel” costs – charging costs for an EV are about 20-50% of gassing up a tank in a fossil-fuel car, but also in terms of maintenance. Finally, electric cars are easy to maintain and cheaper if you bear in mind that their systems are simpler than in fossil-fuel cars, thus making them easier to take care of. So why aren’t we all driving them by now? What seems to be the problem? 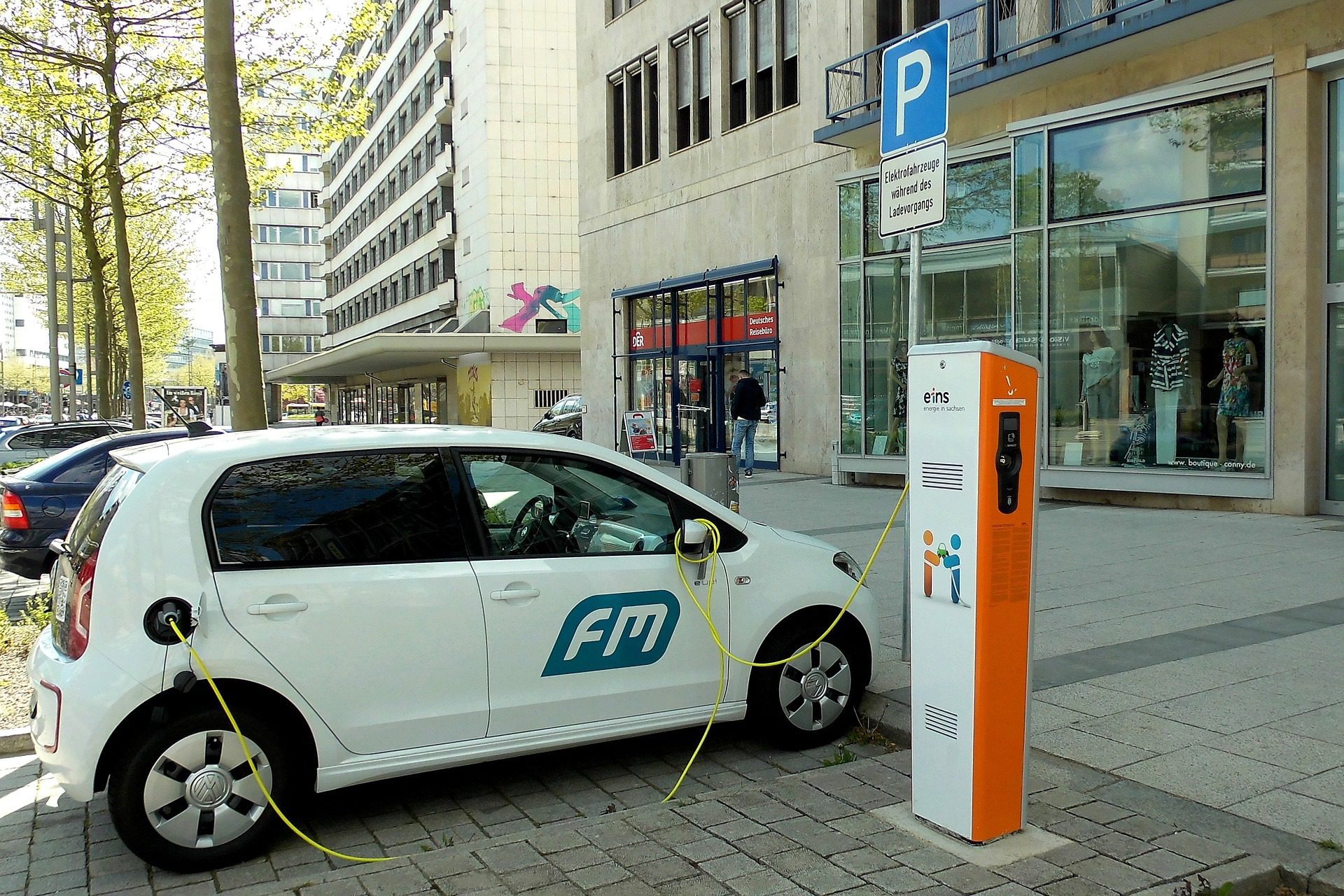 It appears the answer is simple – not everyone can afford an electric car.

However, the good news is that ICE vehicles are nearing their death while EV sales are continually on the rise. Countries with the biggest share of global auto sales (China, Canada, The Netherlands, South Korea, Spain, Finland, Denmark, Portugal and Australia) have detailed plans to phase out conventional fossil-fuel cars. Furthermore, the distances these vehicles can travel on a single charge are getting increasingly longer – all being made possible by the upgrades on battery capacity. So, could it be that we are all close to driving electric vehicles? Let’s examine. 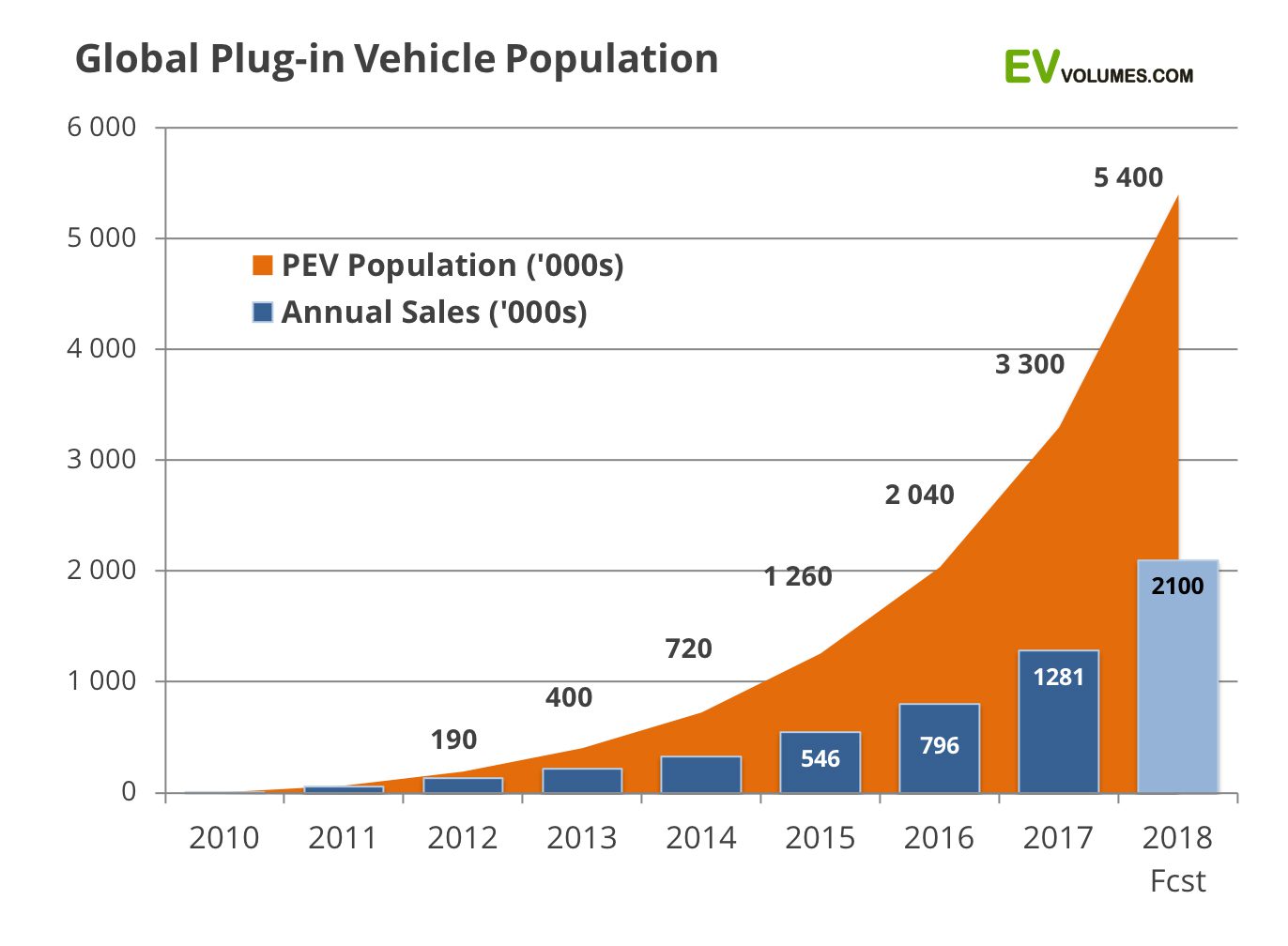 Looking at the sales numbers suggests we are getting there. Consumers bought more than 1 million electric vehicles in 2017, which is an increase of almost 60% from 2016, even as global car demand turned lower. Moreover, China, with an aggressive green vehicle policy, accounts for almost 50% of worldwide electric passenger-car sales. And the rise in sales numbers suggests that there have been over 2.1 million electric vehicles sold in 2018 (350-360K in the US, 420-430K in Europe, 1.150K in China and 160K outside these regions). That means +64% in terms of volume increase and a light vehicle industry share of 2.2 %.

Why, you might wonder? Here are 3 reasons for you:

Sure, in absolute numbers, fossil-fuel vehicle sales dwarf that of electric vehicles. However, the decline of gas-guzzling engines looks inevitable as strict fuel-economy standards force manufacturers to rethink the future both in terms of the type of vehicles to produce and where to do it.

If you are still unsure of why China is emerging as the big player on the electric vehicle market, the answer is obvious. China’s incentives, policies and industry rules essentially require a portion of all cars sold to be electric, which is why electric vehicle sales rose 55% in the country by the end of 2018, even as overall passenger-car demand slumped.

On the other hand, the sales numbers don’t necessarily reflect the quality or technology produced. Analysts from UBS Group AG examined the electric vehicle batteries in the Asia-Pacific region and established that the quality wasn’t as good as the figures suggested – China’s domestic batteries performed poorly at low temperatures and companies had other manufacturing issues, the analysts noted. Others said the sales numbers were mostly a marketing effort reflecting pressure from local governments eager to show they’re following Beijing’s policies.

Meanwhile, General Motors postponed the introduction of the Buick Velite 6, a local version of its Volt model, because of deficient batteries. The launch had been scheduled for September, with a pure-electric version planned for 2019.

Either way, the problem of cost and, therefore, mass purchase remains. Households most likely to buy a battery-powered electric car have an income of $300.000 a year or more, according to a UBS survey of around 10.000 people in the 6 largest auto markets. Only 41% of households with income of $150.000-$200.000 plan to make an electric vehicle their next car purchase.

The cost of full adoption is astronomical. according to Goldman Sachs Group Inc, in theory, an estimated $6 trillion is needed to build the infrastructure that electric cars need such as charging stations and power networks. That’s about 7.5-8% of the world’s gross domestic product. Add to that the amount companies spend on making electric vehicles and batteries, and the number only goes up.

Furthermore, what does this mean for the consumers? Studies have shown that the transition costs will have to be reduced through government subsidies and support since withdrawing support too early kills sales immediately – as the case of Tesla has shown in Denmark and Hong Kong.

For auto companies, finding the balance between affordability and profitability remains tough. Take China’s battery champion Contemporary Amperex Technology Ltd., which went public in Shenzhen in the first half of 2018. It counts BMW AG and similar companies among its customers and holds almost 40% of the battery market in China. Margins fell 5% points in the 3rd quarter, even though volumes and profit rose, the culprit being a decline in average selling prices and higher raw materials costs.

Even as technology improves, costs remain the biggest barrier. Luxury carmakers such as Jaguar Land Rover and Porsche Automobil Holding SE will reap better margins from higher-priced electric SUVs. But for such models to become widely affordable, the cost of a battery would have to come down to $100 per kWh. The capital spending needed to make that happen won’t be easy. Expenses are the biggest issue for the auto industry, from tariffs and raw materials to labor and research and development. Cost of goods sold averages more than 80% of net sales at the world’s largest car companies.

The bottom line that is we’re at least 5 years away from bringing the price of a good electric car down to that of a comparable fossil-fuel one, without factoring in tax credits and subsidies. Drivers will have to hold their breath for a while longer.

In the meantime, bring your fossil-fuel car to your trusted mechanic in Hamilton. We will take care of it as our own.